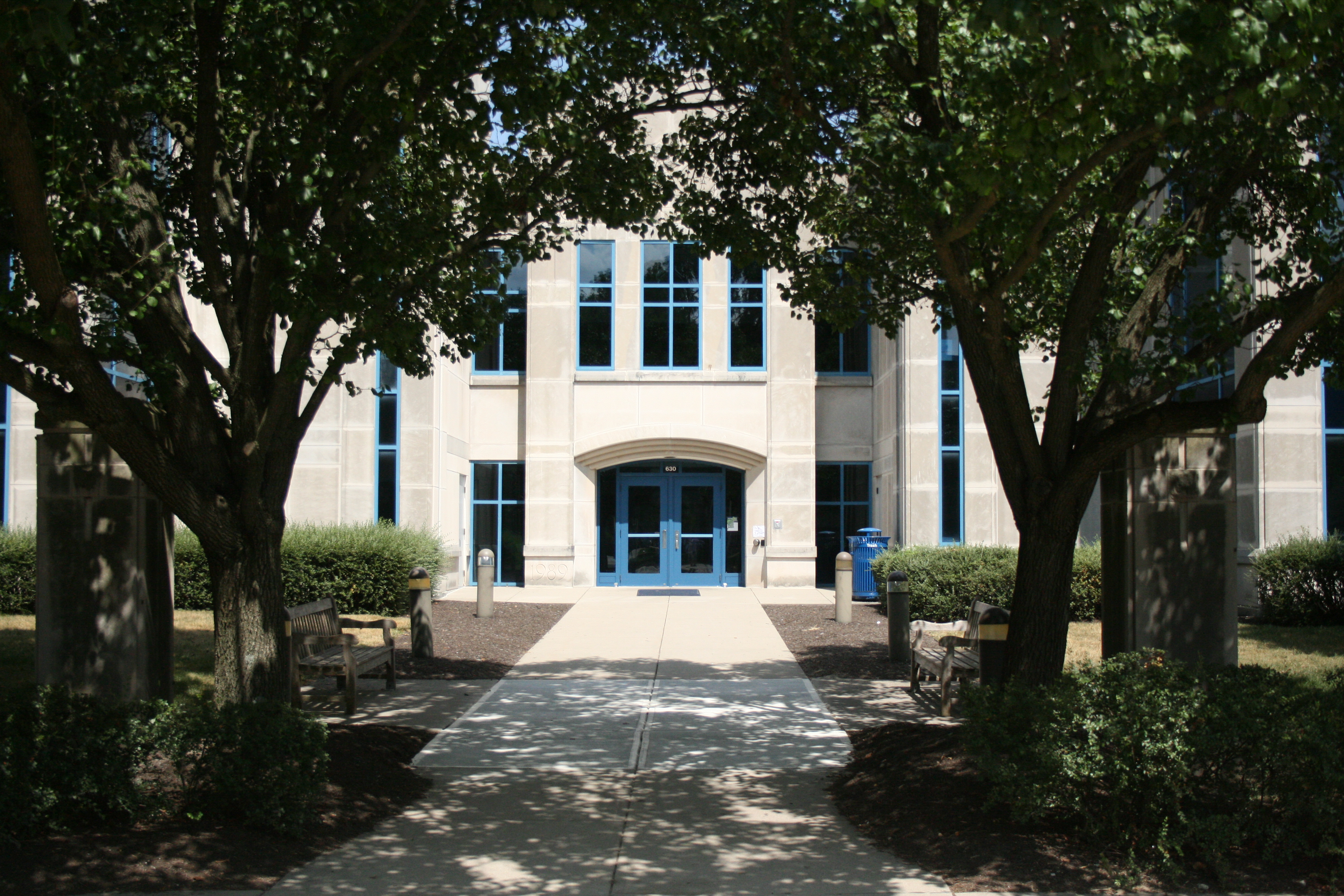 The main entrance to ResCo on Hampton Drive, the road students have had to stand along during numerous fire drills. Collegian file photo.

Six fire alarms have gone off in ResCo in the past week, three of which occurred during the early hours of the morning. With numerous alarms it is getting harder for students like Claire Requet, a first-year ResCo resident and marketing major, to take each one seriously.

“I’ve been annoyed, because I’m like, ‘When is it going to go off? Am I going to get a good night’s sleep?’” Requet said. “Now, we don’t even think that it’s going to be a real fire.”

Tony Rivera, BUPD assistant chief of operations, stated in an email to The Butler Collegian that there is no current investigation into the matter because BUPD only “responds and tests the fire alarms.” There has been no indication a criminal act is involved.

Requet said she believed the alarms were an issue with the building and the fire alarm system.

“We heard the first three were malfunctions and then the one today was an actual drill,” Requet said in reference to a drill on Aug. 30.

Doug Morris, associate vice president of operations and chief facilities officer, confirmed in an email there has been no proof the alarms are malfunctioning or that someone is tampering with the alarms, rather something is setting them off.

“There were several alarms and it is believed to be linked to one or more detectors located in the ductwork,” Morris said. “The detector is not setting off a false alarm but it is truly detecting something which causes it to think there may be smoke.”

Other issues such as dirt buildup can also cause the alarms to set off. Morris said someone has been brought in to inspect the issue at ResCo.

“These alarms are sometimes caused due to dust if a sensor has become more sensitive due to becoming dirty,” Morris said. “We have utilized a fire systems technician to check each detector and assure it is clean.”

Morris emphasized the importance of students reacting appropriately to the fire alarms by exiting the building and taking each alarm seriously just in case there truly is a fire.

“These sensors have detected something and just like a home smoke detector, failure to respond could result in a dangerous situation. These detectors will sound an alarm when they find a disturbance such as dust or popcorn smoke, but we need to assume it may be a real fire.”

Landen Thompson, a first-year mechanical engineering and computer science major, lives in ResCo and said the fire alarms added even greater pressure and stress to his first week of college classes and living away from home.

“Honestly, [the fire alarm] kind of gave me anxiety,” Thompson said. “I actually laid all my stuff really close next to me because I didn’t know when it was going to happen. The first time I ended up leaving my keys in my dorm room, and I really did not want that to happen again.”

Thompson said residents have different theories on what’s setting off the alarms.

“Some people say it’s the vents and how dusty they are,” Thompson said. “Somebody was saying that someone was cooking macaroni and cheese without water, but honestly I feel like if no one’s ever been caught or no one’s seen anyone guilty looking or something not right, then it may have something to do with dust or something wrong with the building.”

Thompson’s suitemate, Matt Vick, a first-year computer science major, also voiced his frustration about the threat of a fire alarm going off at spontaneous times for unknown reasons.

“I feel as if they are a super inconvenience to all the students living in ResCo,” Vick said. “It ruins our sleep schedules and messes with our morning routines or whenever we have to leave for school that day.”

CJ Koch, senior ResCo RA and chemistry and math major, said the issue is just part of the job.

“Waking up in the middle of the night to deal with a fire alarm several days in a row is a little bit annoying,” Koch said. “But it’s the job I signed up for so it’s kind of what I have to do. It’s not ideal, but it has to happen.”

The latest fire alarm occurred at 2:44 a.m. on Sept. 2, and was resolved in less than five minutes. For Claire Requet, the message to facility maintenance is clear.