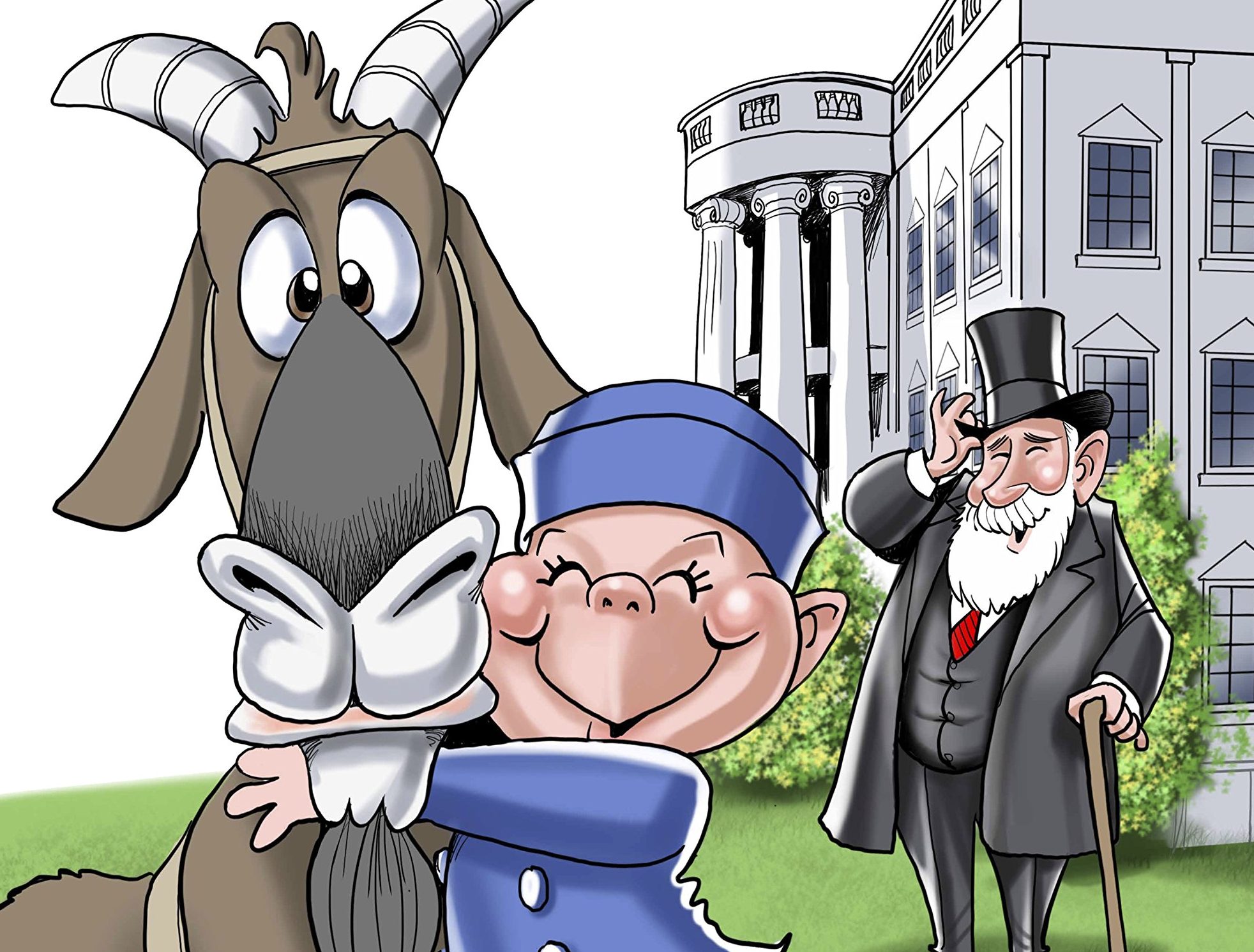 The cover to “Old Whiskers Escapes!” which is now available on Amazon. Photo courtesy of Amazon.com.

At Butler, Griffin was a journalism and sociology double major. Griffin said what undoubtedly made her want to go to Butler was the prestige of the journalism school.

“I knew Butler would be a journalism school versus just communications or PR,” Griffin said.

While at Butler, Griffin worked on the Butler Collegian staff, where she learned critical skills like how to organize her writing, critical thinking, collaboration and multimedia communications.

Griffin credits her background in journalism to making writing children’s books easy. Currently, Griffin is a teacher at Shortridge High School in Indianapolis, where she constantly encourages her students to collaborate and learn from others.

She works hard to develop her students into good writers by placing heavy importance on thinking about who their audience is when they are writing.

“Also, read a lot,” Griffin said. She urges her students of all ages to read different and diverse authors. “This will make your writing more effective.”

The illustrations for “Old Whiskers Escapes!” were done by Gary Varvel, IndyStar cartoonist and columnist.  Griffin’s target audience is children in preschool through second grade.

“We’re not trying to fill them with all this history, we’re trying to get them interested in the past and just understanding how much kids can be a part of history while it’s going on,” Griffin said.

The children’s book tells the true story of President Benjamin Harrison’s pet goat that lived on White House grounds. The goat was often spotted taking the president’s grandchildren on a wagon ride on the lawn. One day it escaped with grandbaby McKee in tow.

President Harrison, upon discovering the goat was missing, ran down Pennsylvania Avenue in hot pursuit, his top hat in one hand and cane in the other.

“It really is the coolest thing I’ve ever done,” Griffin said. “Knowing that it’s in people’s homes and they’re reading it is just very rewarding.”