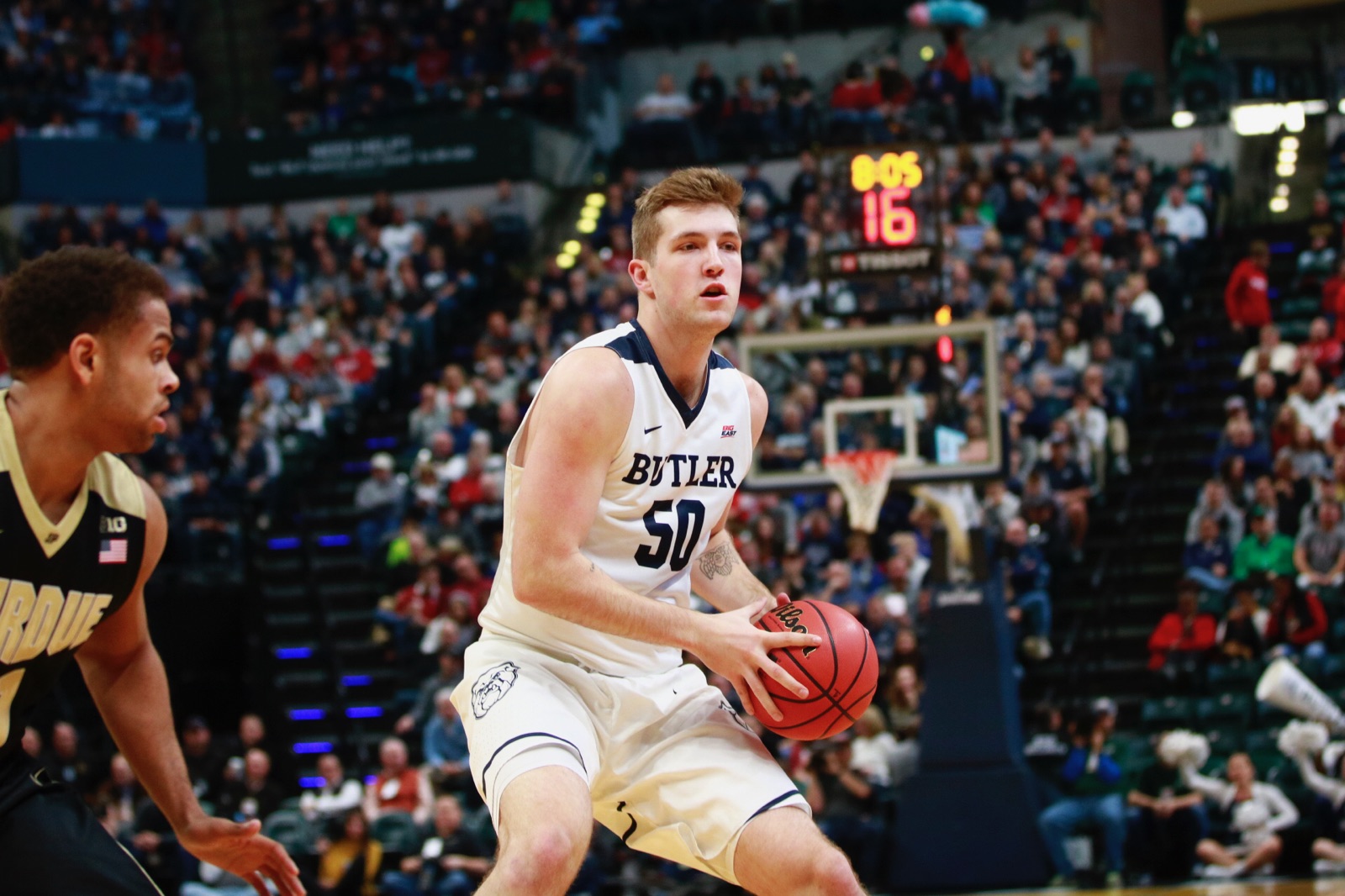 The Crossroads Classic was not the game Butler fans were hoping it would be. The beat down resulted in a lot of tweets filled with sadness. Check out the best Boilermaker-loss induced tweets from Butler fans.

The magic conch shell has spoken.

Will we come back from 16 down in the second half? #CrossroadsClassic pic.twitter.com/YSsd64SC01

Fun fact: you can’t win a basketball game if you don’t hit literally any shots at all. 🙃

Purdue is the epitome of a fist. Individually, it’s tough, but collectively? Potentially dominant. Boilers pound Butler in Indy. Never a doubt.

Fun is not the right word, John.

This should be fun. Dawg emojis vs Train emojis in Downtown Indy at the #CrossroadsClassic pic.twitter.com/NheFHCak7K

Ironically, Butler had about the same percentage as my finals.

There was nothing pretty about that.

Gritty and definitely not pretty

There is NO way #Butler can pull another comeback like Ohio State, right? Right?

That guy threw us for a loop today.

We have no idea what to do about Haas

#Butler is trying really hard this year to win a game while shooting below 25 percent.

But at least it wasn’t D-III level….right?

You could say that.