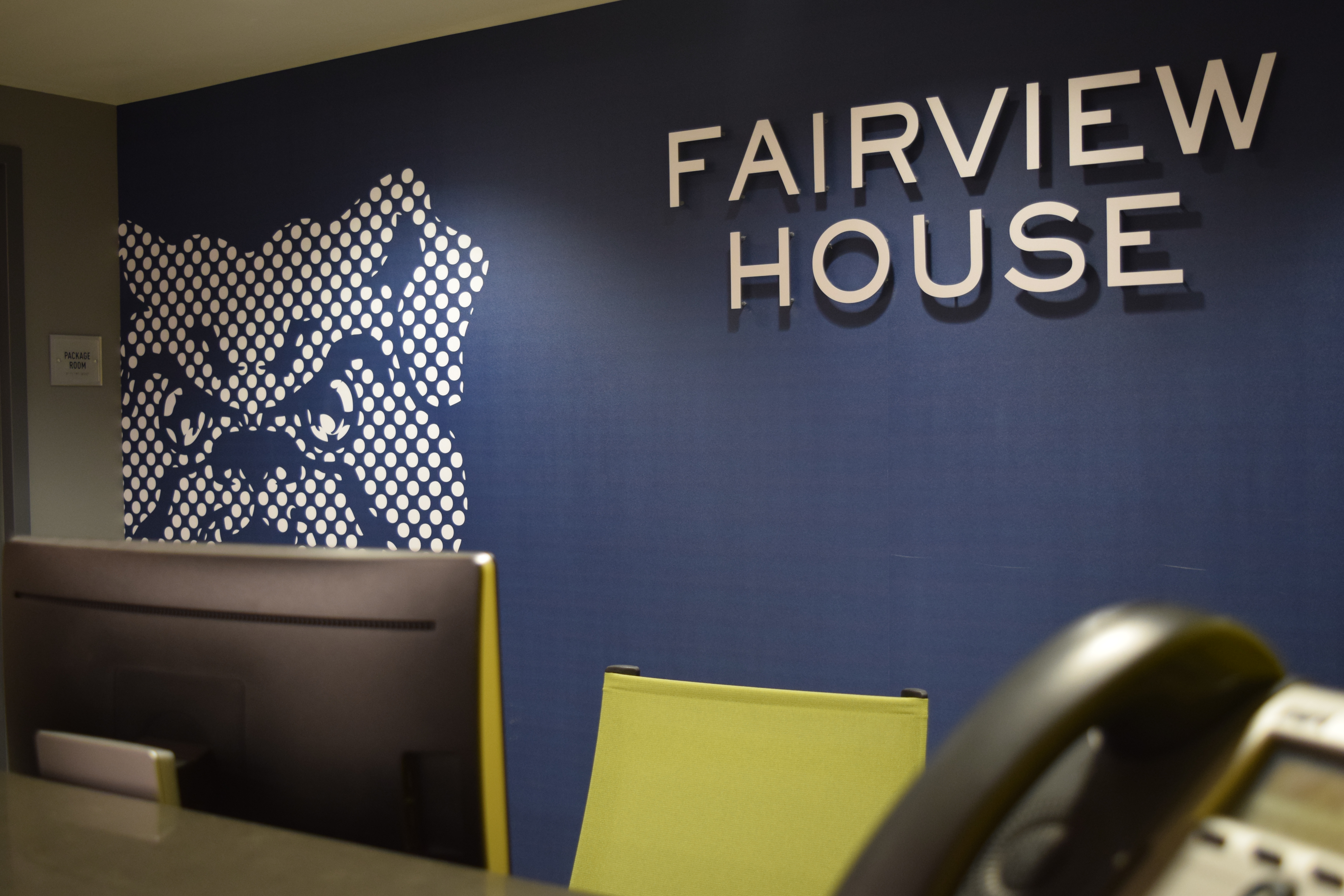 Residence Life prepares for 95 percent of the incoming class to live in university housing, while the other 5 percent will commute from home. Most students will live in Ross Hall and ResCo, and a certain amount will live in Fairview House in Fall 2017.

Doug Howell, associate director of Residence Life, waits until incoming students put in enrollment deposits and housing forms to secure the number of students for the semester.

“We never really know how many we’re going to get until it happens,” Howell said. “Unfortunately, there is no way to say we are at an exact number.”

Residence Life determines where current and returning students will live for next semester before the incoming class makes deposits. Students must fill out a housing form in My.Butler before the end of the semester to secure their place, including students that live in Greek houses or commute.

Fairview is a large attraction for prospective students, but few first-year students will live there. First years live primarily in Ross, with communal-style living, and ResCo, quad-style living.

First year biology major Alli Marshall lives in ResCo C1. She and her roommate share a room usually mean for a single student with a separate lounge located outside of the room. The roommates share one closet for their clothing and items. The lounge is shared by two other suitemates.

“It’s nice and it’s also an inconvenience because you have to keep going back and forth,” Marshall said.

Marshall has two separate keys: one for her room and another for the lounge. She paints nail polish on one of the keys to avoid confusion.

“It’s a really tight space and you’re pretty much on top of eachother,” Marshall said. “There’s not really any place to put anything.”

Marshall and her roommate were not notified of the lounge/single-room situation. They pay the same rate for room and board as other students living in ResCo. Marshall said it is worth it because of the extra room and space with the lounge. She makes phone calls and does homework in the lounge.

Marshall said Residence Life should tell future ResCo students if they live in a single room with a lounge.

“Freshman already don’t know what’s going on, so it would be a little less stressful,” she said. “They should make sure it’s okay with the person.”

Residence Life will continue to use lounge suites in ResCo for next year’s freshman class. Some first-years will live in Fairview, but most will live in Resco or Ross.

“We are accounting for just over a 100 or so first-year students in Fairview, which means room for just over 500 rising sophomores,” Howell said.

More than 80 students will live in the Christian Theological Seminary next semester, according to Residence Life. First-year students will not be living in CTS, but the option is open to other students.

“Next year is going to look very much like this year,” Howell said. “We’re not going to have a lot of changes. Once we open the new building there will be some reshuffling, but not an overall change to our strategy.”

The roommate questionnaire, Themed Living Communities and other procedures will stay the same for next fall.

“We are now offering students the ability to preference on their contract if they are interested in gender-inclusive housing if they don’t have a full group,” Howell said.

The option is available to all students. If they choose to preference gender-inclusive housing, they will not be allowed in Ross because of the community-style bathrooms. The option loosely existed in the past if students formed a set group and applied for housing. The housing option gives Residence Life a perspective idea of how many students would live with the opposite gender.

“It certainly is a great option for students who might be worried about trying to fit in into one gender or another,” Howell said. “It gives them the greatest flexibility if they don’t happen to know a full group of people.”

The room and board tuition increase of 4 percent begins next semester. Room and board will cost more than $13,000. Both incoming and current students pay this amount if they live in university housing, and costs vary depending on where the student lives on campus.

Some students live in reduced-rate triples in Ross to accommodate the size of the current first-year class. Residence Life will keep these triples and quads next semester if they run out of rooms in Ross or ResCo.

Sophomore Resident Assistant Megan Watson lives in Ross. She had one reduced-rate triple in her unit.

“At first, it was kind of difficult because you already have the transition to college and then, on top of that, you’re in a small space,” Watson said. “From what I’ve seen, it’s gone really well.”

A reduced-rate triple usually includes two bunked beds with an option to loft the third. The three students live in a room originally meant for two people.

“As of right now, we have only so much space we can accommodate for, and we want to bring in as many students the university can accommodate,” Watson said. “I don’t know of a different option they can choose for that, but I think that it will continue to be one that works out positively.”