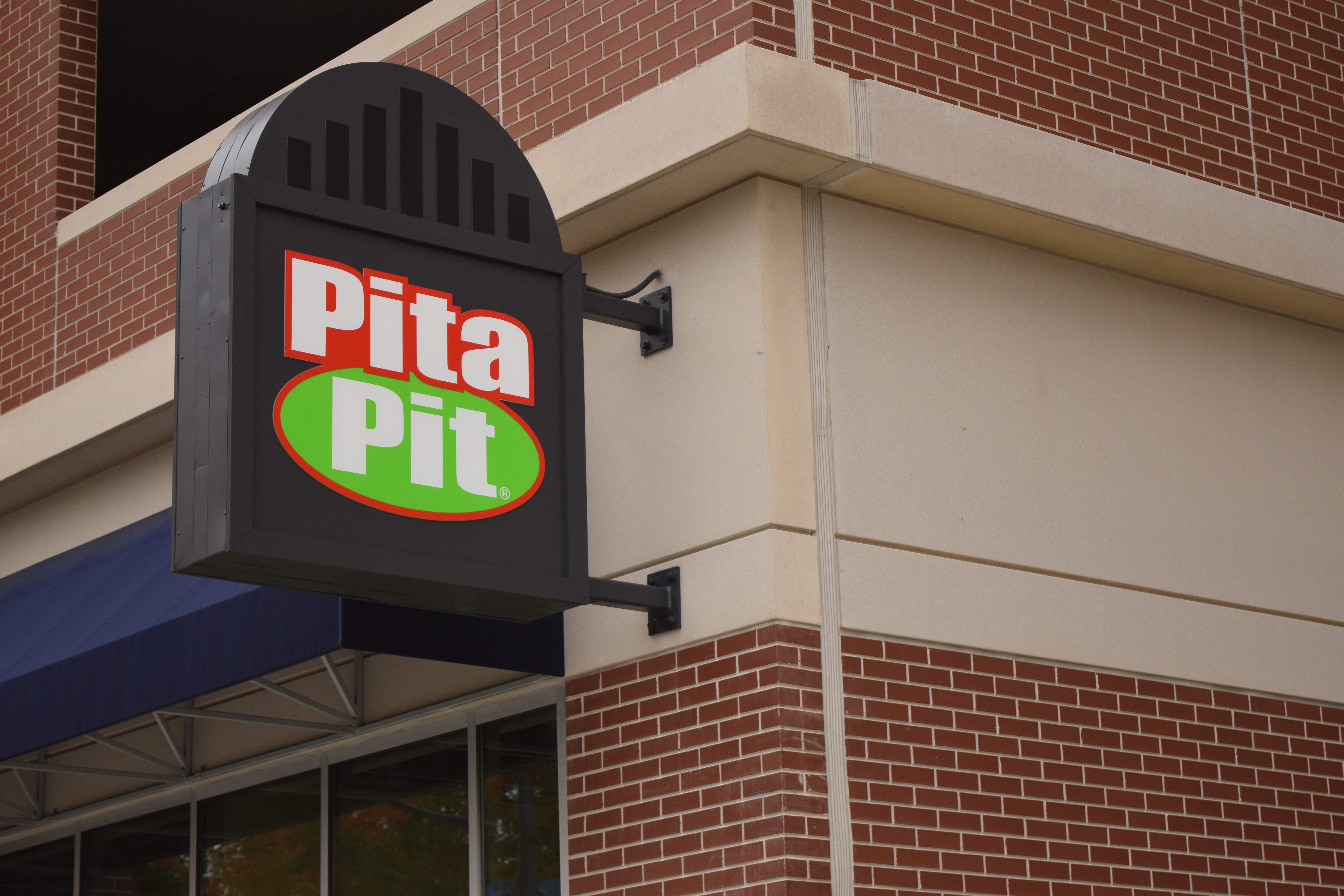 Upton Sinclair’s novel “The Jungle” depicted the meatpacking process as horrendously gruesome. The description of hogs chained upside down by one leg, squealing and kicking in agony before their throats were viciously slit, and their bodies were submerged in boiling water, horrified the American people. The same hogs — cut and sliced and packaged — laid on their dinner plates.

That was published 110 years ago.

According to a New York Times article,  in poultry slaughterhouses, chickens are shackled upside down by one leg as they flap their wings, causing dislocated joints and broken bones. This is committed before the chickens are immersed in electrified water, which sometimes only paralyzes them. Completely conscious, the birds’ necks are sliced and left to bleed out.

Tyson Foods, one of America’s largest food producing companies, complies with the National Chicken Council Animal Welfare Guidelines. The guideline outlines proper handling and humane slaughter by limiting wing and leg damage when chickens are hung upside down, and being shocked by electric current.

“When we looked at different chicken suppliers, there is not a single chicken supplier that has not been accused or thrown into the same boat,” franchise owner Travis Sealls said.

“I think Tyson does hold themselves to a very high standard,” Sealls said. “I’m not going to say that there’s not ever going to be a case of a farmer not doing what they expect, but when that does happen, they are completely eliminated from the process.”

In August, one case of 10 employees not following Tyson’s standards was secretly filmed by Compassion Over Killing, an organization dedicated to ending animal cruelty in the food industry. These employees tossed chickens by their wings, kicked and punched them out of the way, stepped on their heads and suffocated them.

Tyson fired the employees in the video. In a statement, Tyson said they “must do more to stop this inexcusable behavior.”

Vegan Outreach is an organization that promotes vegan diets to stop violence toward animals.

“I think it’s much more important for people to think about eating less meat than looking for meat products certified as humane because it’s so hard to do,” Hennessy said. “Even the ones that are certified as humane, you can still find undercover investigations, and the conditions are pretty disgusting.”

In response to Compassion Over Killing’s video, Tyson no longer requires “boning,” — a practice also shown in the video — which stops males chickens from eating female chickens’ feed by shoving a plastic rod through their nose. Tyson also retrained and re-emphasized proper animal care.

“Inevitably, no matter how thorough your process is, there’s going to be bad apples,” Sealls said. “Just like anything in this world, you’re never going to be able to 100 percent eliminate it. It’s just not practical to believe. All you can do is put good policies and practices in place to eliminate it as much as possible, and I believe Tyson does that.”

Tyson’s Animal Well-Being Commitment states the well-being of animals is “an important moral and ethical obligation we owe our suppliers, customers, ourselves and, most of all, the animals we depend on for our livelihood.”

Junior Mallory Bacon, who has been a vegetarian for seven years, said any type of animal-slaughter is not OK.

“The term ‘humane-made’ is an oxymoron,” Bacon said. “Every animal wants to live like you or I do. It’s not our right to be able to take life away from another being.”

She said Tyson is “pretty much the worst thing that exists” and she “hates them.”

However, Bacon said she would probably still go to a restaurant that purchases their food from Tyson — she just will not buy their meat.

Sealls said with 600 restaurant locations, Pita Pit is a large chain that needs a food supplier large enough to meet their demands.

“You have to find a happy medium,” Sealls said.

He said Pita Pit tries to eliminate food processing, and instead, has whole-muscle chicken that is also hormone-antibiotic free.

According to Tyson’s 2015 Sustainability Report, 86 percent of their chickens were raised without human antibiotics.

Tyson has set a goal to eliminate their use of human antibiotics by September 2017.

“Antibiotic-resistance is a global concern and we see it as our responsibility to be part of a solution,” Tyson spokesperson Worth Sparkman said in an email.

Currently, human antibiotics are only used for sick chickens and are prescribed by a veterinarian.

“Our goal is to improve prevention practices and find antibiotic alternatives, so we can eliminate the use of human antibiotics in our chicken flocks,” Sparkman said.

Other alternatives would include essential oils, botanicals and probiotics.

“Tyson has been notoriously criticized, but I’m actually extremely excited about some of the directions that Tyson is moving in,” Hennessy from Vegan Outreach said.

One of those directions is investing in Beyond Meat, a producer of plant-based meat substitutes.

“This investment is about ‘and’ — not ‘or,’” Sparkman said in an email. “We know that consumers want choice, and this investment helps both Beyond Meat and Tyson Foods meet that demand. Both companies share an aspiration to find innovative ways to sustainably feed the world’s growing population and that makes us perfect partners.”

More choices are also found not just in grocery stores, but in restaurants too. Pita Pit offers five vegetarian options.

“We sell what people want,” Sealls said. “If people didn’t want it, they wouldn’t buy it. At the end of the day, people go with their dollars. That’s a choice that customers get to make on a daily basis, and the ones they support, the more that industry is going to try to keep their customers happy because they need them to survive.”

Bacon said the only logical way to stop animal slaughter is to stop buying meat. The less demand for meat, the less supply — or animals killed.

“One of the meat companies with the worst reputation is recognizing that they can make a lot of money by investing in plant-based foods,” Hennessy said. “So, for that reason, I’m excited. That’s the direction that we should be moving in, and it makes me hopeful for the future.”

Hennessy, a former meat-lover, said he often asks people, “Why love a dog but eat a pig?”

To see animals as more than just meat, Hennessy said it is helpful to visit a farm animal sanctuary, such as Uplands PEAK in Indiana.

Hennessy said cultured meat — meat grown in a lab from a single cell taken painlessly from an animal — could hit the market in five years.

“Clearly, if you go in that direction, Pita Pit would be more than happy to open its doors to that,” Sealls said. “If you look at what we do, whenever we make a product change, it’s always for the better.”

Drake, Pita Pit’s vice president of product development, said there would have to be a lot of research before making the decision.

“It’ll be a lot of education, understanding what the impact is, what actually goes into that concept and what our customers want — that’s the most important thing,” Drake said.

“Humans are animals,” Bacon said. “It’s not an ego-system; it’s an ecosystem. We’re supposed to be working together.”

Hennessy said if people can overlook that the meat would be lab-grown, it would be a popular item.

Consumers have the power to influence companies and restaurants either way, whether it be to support the current system or to choose a vegan diet.