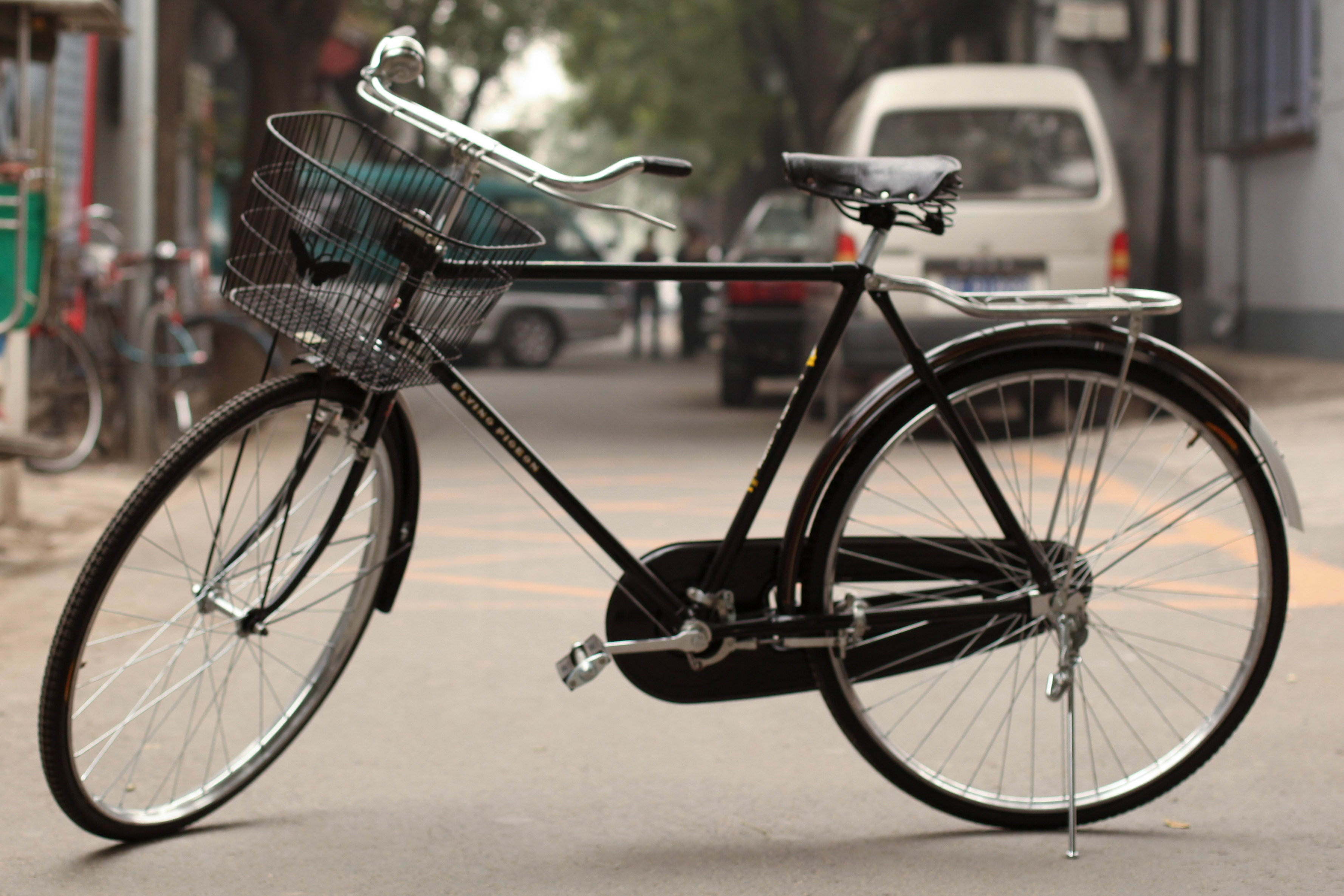 Butler University students use many different methods of transportation to get to their classes.

Many students find walking to be one of the easiest methods of getting to class. Emma Braun, a first year living in Residential College, is one of these students. She believes that riding a bike or finding some other form of transportation would be useless because her classes are in similar locations.

“Only for one of my classes would biking help, but not for the other four,” Braun said. “I don’t need a bike to get to them because they’re all in Jordan.”

Nevertheless, walking is not the only popular method of transportation. Many students find biking to be a viable method of getting from Point A to Point B.

“Walking would be about 20 minutes to get to class, maybe 25, because I’m off campus,” he said. “Riding a bike dramatically reduces the time it takes to get there.”

Other students who live closer to their classes, like Ben Gross, a first year living in Ross Hall, bike so they can leave a little bit later for their classes.

“I decided to use my bike because it’s really nice to know that if I oversleep for a class or have to get there really fast, like on the fly, that I have the ability to do that,” Gross said.

Aside from just having more time to relax or eat, Gross also found biking helpful at the beginning of the year in getting from place to place.

“I was not entirely familiar with the Butler campus when I decided I wanted to bring a bike to the campus,” Gross said.

Both Banas and Gross said they believe their bikes are safe while they are in class, and they do not really fear them being stolen.

“I never lock my bike,” Banas said. “Maybe if I’m out at night using my bike, I will, but never during the day.”

Another method of transportation used is skateboarding, usually with a longboard. Bradley Horowitz, a first year living in Ross, finds his longboard useful to get to his classes in Gallahue Hall, the location of his farthest class.

“I’m usually trying to make up time from sleeping in,” Horowitz said. “I save three or four minutes going to Gallahue [by longboarding].”