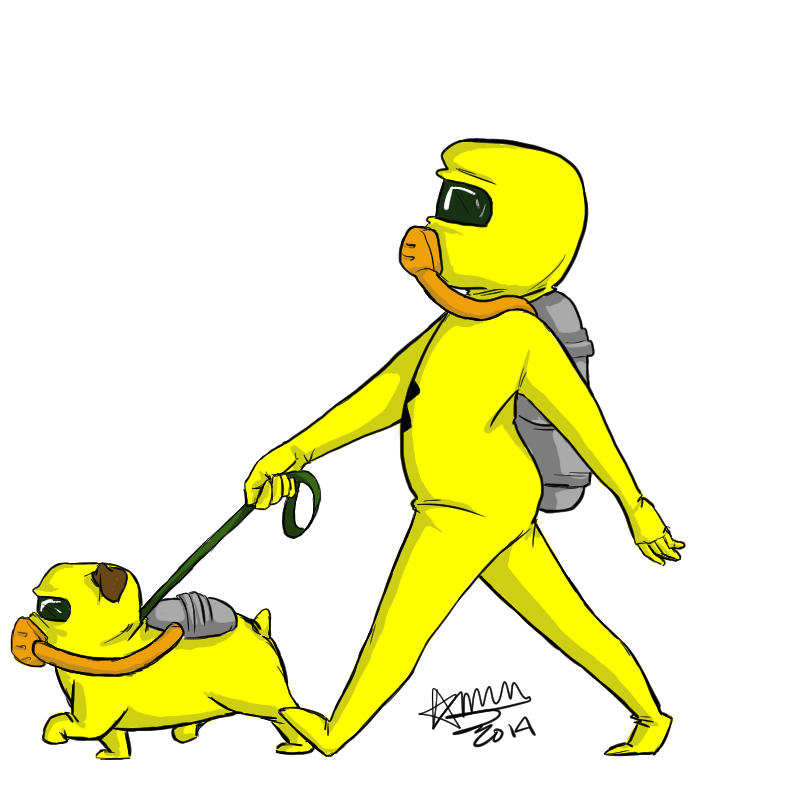 People in the U.S. are panicking because the ebola virus has hit closer to home.

At this point, however, any type of panic is premature.

The first U.S. ebola case was confirmed in September, and the patient died last week. Adding to the hysteria, health officials confirmed that a nurse who helped treat the victim contracted the disease as well.

Sophomore Gabrielle Dunn said if ebola spreads throughout the country, she would definitely increase precautions and feel more nervous.

“I was surprised when I heard ebola was in Texas, because I thought it was something that would never affect us,” Dunn said. “I thought it was mainly a problem in Africa and nothing to worry about, but now that it is here, it seems much more real.”

Although it is a scary concept, I do not see the need to worry about contracting the virus just yet.

Julie Howerton, director of health services at the Health and Recreation Complex, said students at Butler in particular should be more concerned about getting other illnesses on campus, such as strep throat or mono.

Ebola can only be transmitted if an infected person’s blood or vomit gets in another person’s eyes, nose, or mouth, according to a New York Times article. Unless you have recently traveled to West Africa, or had direct contact with someone traveling from Africa, there is very little reason to have an irrational fear associated with ebola.

The disease is not contagious during the incubation period, and patients do not transmit it until they develop symptoms, according to Dr. Thomas R. Frieden, director of the Centers for Disease Control and Prevention.

The truth is, the odds of contracting ebola in the United States are still extremely low even if the media still continues to play into the ebola hysteria.

I understand it is extremely important to know all the facts about the disease. The public should be knowledgeable about the situation in West Africa and the thousands of people that have died. However, this does not mean that the media should report in a way that makes it sound as though everyone is going to contract the disease.

According to a Wrap article, PBS “NewsHour” science correspondent and former CNN anchor Miles O’Brien said he is embarrassed by news reports on ebola.

“I wish everybody could take a deep breath and take a break from trying to pull viewers in by scaring them,” O’Brien said.

I agree the coverage on ebola is adding to the hysteria by playing on viewer’s fears.

Although the fear of ebola is understandable, people’s chances of contracting the disease are very low. There have only been two confirmed cases in the U.S. thus far, and each case had been contained by medical personnel.

Maria Fletcher, the medical doctor on staff at the HRC, said any type of panic is a little too early, especially for Butler students.

“If a student were to come in complaining of a very high fever, then it is our protocol to always ask them if they have been traveling recently,” Fletcher said. “This has been our protocol even before the ebola outbreak.”

No new procedures or protocols have been implemented at the HRC for the disease, as they cannot provide treatment for such a serious virus.

The spread of any type of infectious disease is obviously very threatening to people, but the odds of catching ebola in the U.S. are still fairly low.