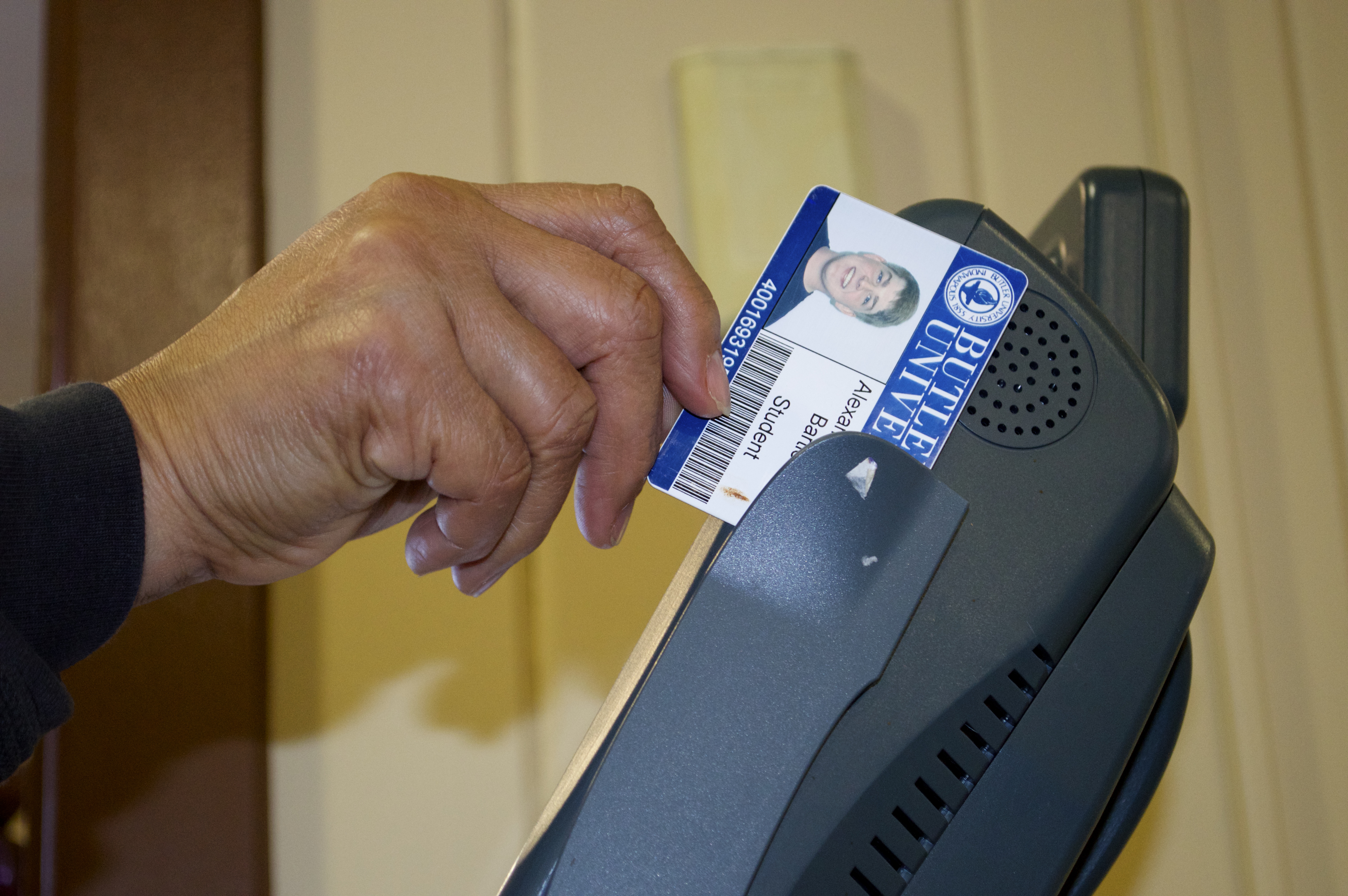 Most Butler University students know how to use their flex dollars and Dawg Bucks. With the swipe of their student IDs, they have instant access to a variety of food and beverage options.

But the difference between the two forms of payment is not as basic.

At first glance, both programs are practically the same. They allow parents and students to load money into an account for use throughout the semester. Both accounts can be used on-campus at places such as Starbucks and Campus Club Food Court in the Market Place at Atherton Union and Fuel Smoothies at the Health and Recreation Complex.

One key difference is that flex dollars come with a meal plan, whereas Dawg Bucks are optional and are not associated with any meal plan.

“Dawg Bucks are for people that either run out of flex dollars or don’t have a meal plan,” said Matt Proctor, marketing coordinator for Aramark.

Dawg Bucks can also be used at select off-campus restaurants in Broad Ripple.

Freshman Katherine Miller said she decided not to purchase any Dawg Bucks this year.

“I don’t see the purpose in them, because you could just use your own money,” she said.

Proctor, on the other hand, said using anything but Dawg Bucks on campus is a mistake.

“If people are spending cash and credit on campus, they’re wasting money,” he said.

First, students are exempt from any taxes when they use their Dawg Bucks on campus.

In addition, every time students load money into their accounts, a 5 percent bonus is added for deposits exceeding $50. For example, if a student purchases $100 dollars of Dawg Bucks, his or her account will have $105.

Despite the benefit of having three off-campus restaurants to spend their Dawg Bucks at, some students say they would like to see the options expanded.

For this reason, freshman Quinn Hurley decided not to purchase any Dawg Bucks, despite the fact he was offered a larger bonus than usual.

“I didn’t buy any Dawg Bucks, even when they offered me 15 percent, because I don’t eat at Chick-fil-A or HotBox Pizza,” he said.

Freshman Rebekah Bosler, who has only spent $11 of her flex money, said she is disappointed she won’t be getting her leftover money returned.

Proctor said the dining services provide enough different options so students have plenty of opportunities to use their flex dollars.

“We expect that a large majority of the students will spend that $400 in the semester,” he said. “That’s why they don’t roll over.”

Although students may have money left over in their flex account at the end of a semester, Proctor assures students Butler does not profit from any unused money.

“If someone has $100 left, we don’t pocket that money,” he said. “We don’t benefit if people don’t spend all their flex dollars.”

Other students have already spent nearly all of their flex dollars.

Sophomore Mike Manus said managing money is still hard. Manus recommends freshmen try to eat in Atherton more often than C-Club, so that they do not spend all of their flex dollars right away.

Students who still need to purchase Dawg Bucks can look for a promotion later this month that will incentivize every deposit by 10 percent, rather than the usual 5 percent.

Dawg Bucks can be purchased on the dining services website.