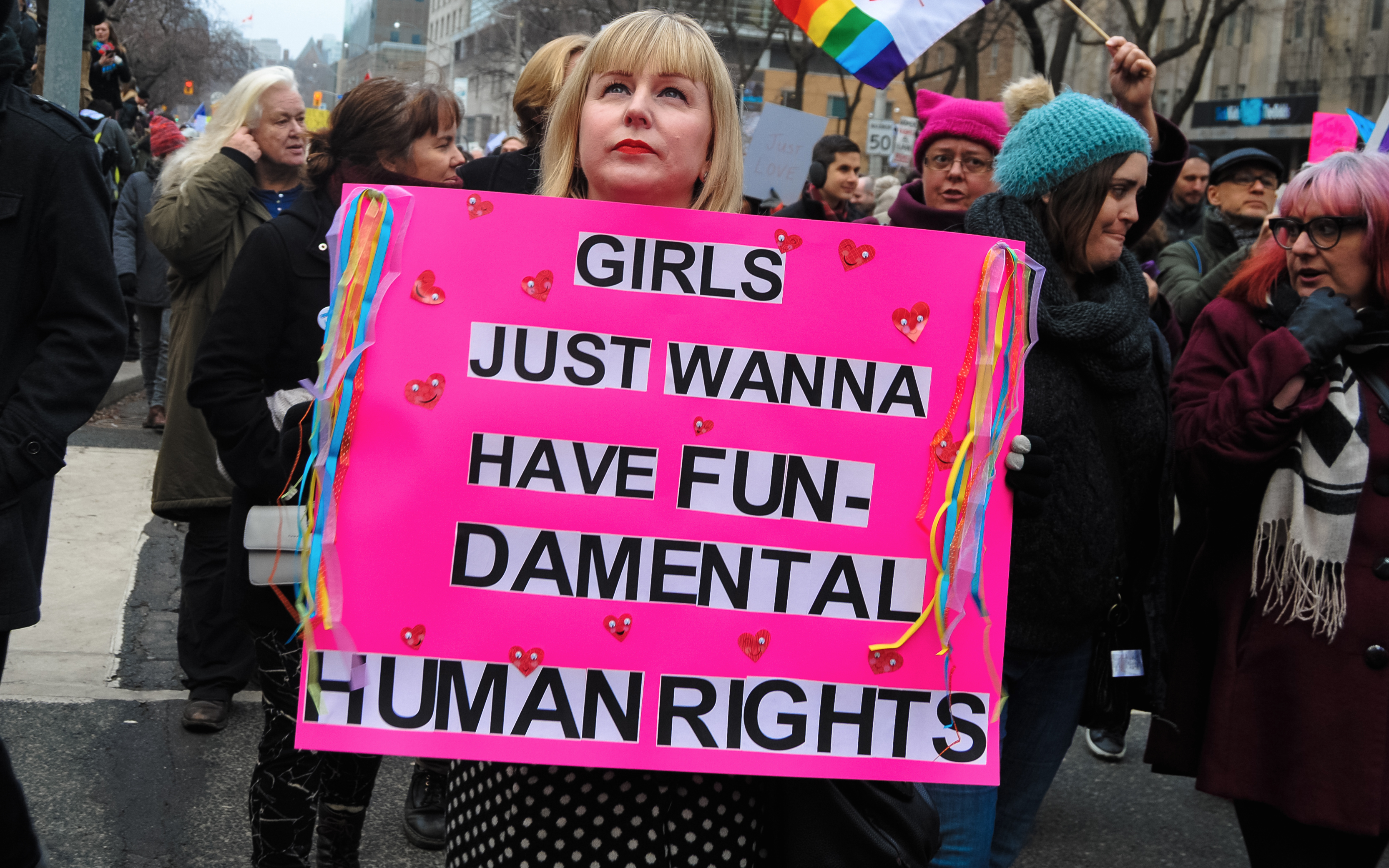 Hey, ladies, we need to talk (gentlemen, I’ll get to you in a sec). We all know that being a woman is pretty difficult. Don’t get me wrong, I’m proud to be a lady. We are beautiful, powerful and can do anything we put our minds to.

However, being a woman can be frustrating sometimes. We often feel the need to prove our self-worth and how capable we are, while avoiding being, well, bitchy.

This leads to many women being what I like to call “chronic apologizers,” people who apologize for everything. This includes things as simple and unnecessary as having feelings, needs or even for being bumped into.

“There’s a thin line between being apologetic and having nice manners,” Sheets said. Often, for women specifically, there’s emphasis placed on having “nice manners.”

Many women are conditioned to believe that having nice manners equates to accepting what comes your way. They believe that in order to be polite, they must apologize for asking for something they need.

However, when women use assertive dialogue, it can be jarring to those unfamiliar with the situation. This tends to be because one of the primary ways to succeed socially as a woman is to be liked. Assertive women aren’t traditionally seen as likable, meaning many women are conditioned to stick to being submissive to avoid the conflict of justifying both their opinions and their decision to voice them.

The typical way to combat this is by apologizing before being assertive. Tyler Rist, sophomore arts administration and political science major, noticed chronic apologizer traits in his mother for many years.

When he was younger, Rist notes that he “never really understood” why she would apologize for the things she did, as they weren’t things he would think to apologize for.

Men, on the other hand, are encouraged to be assertive. It helps them to command respect from their peers, as well as make them someone who knows what they want. For men, assertiveness equates to being a boss. But why isn’t this the case for ladies?

Margaret Brabant, political science and peace and conflict studies professor, as found that this is a matter of the way we are socialized. According to Brabant, this kind of socialization is good “in the sense that [women] are socialized to have an ethic of caring… we want people to be happy.”

Because of this drive to please others, the inherent “ethos of caring tells us that the best way to do that is by not demanding… and I think that the apology comes in as a way of softening the blow,” Brabant said.

When women soften statements men typically wouldn’t, it perpetuates the idea that women are the more subservient gender. The idea that men can speak strongly and not be looked down upon is one that speaks to years of gender-role conditioning.

This is incredibly unfair to us ladies who don’t want to be seen as uptight or bossy. We also don’t want to be pushovers and accept whatever fate comes to us. We should be able to speak with finality, to ask for what we want, to demand the respect we deserve and not fear being written off as someone with a bad attitude.

Gentlemen, please stop feeling emasculated by taking orders from a woman. Please don’t be offended when women use dialogue that you’re not conditioned to expect. Support your ladies in charge and help us out when you see us being looked down upon for being bossed up.

As human beings, there are things we need to apologize for, and trying to make it in a competitive world is not one of them. Reserve apologies for when they’re necessary, for when you’ve made a mistake. Don’t apologize because you’re expected to. You’re worth more than that.