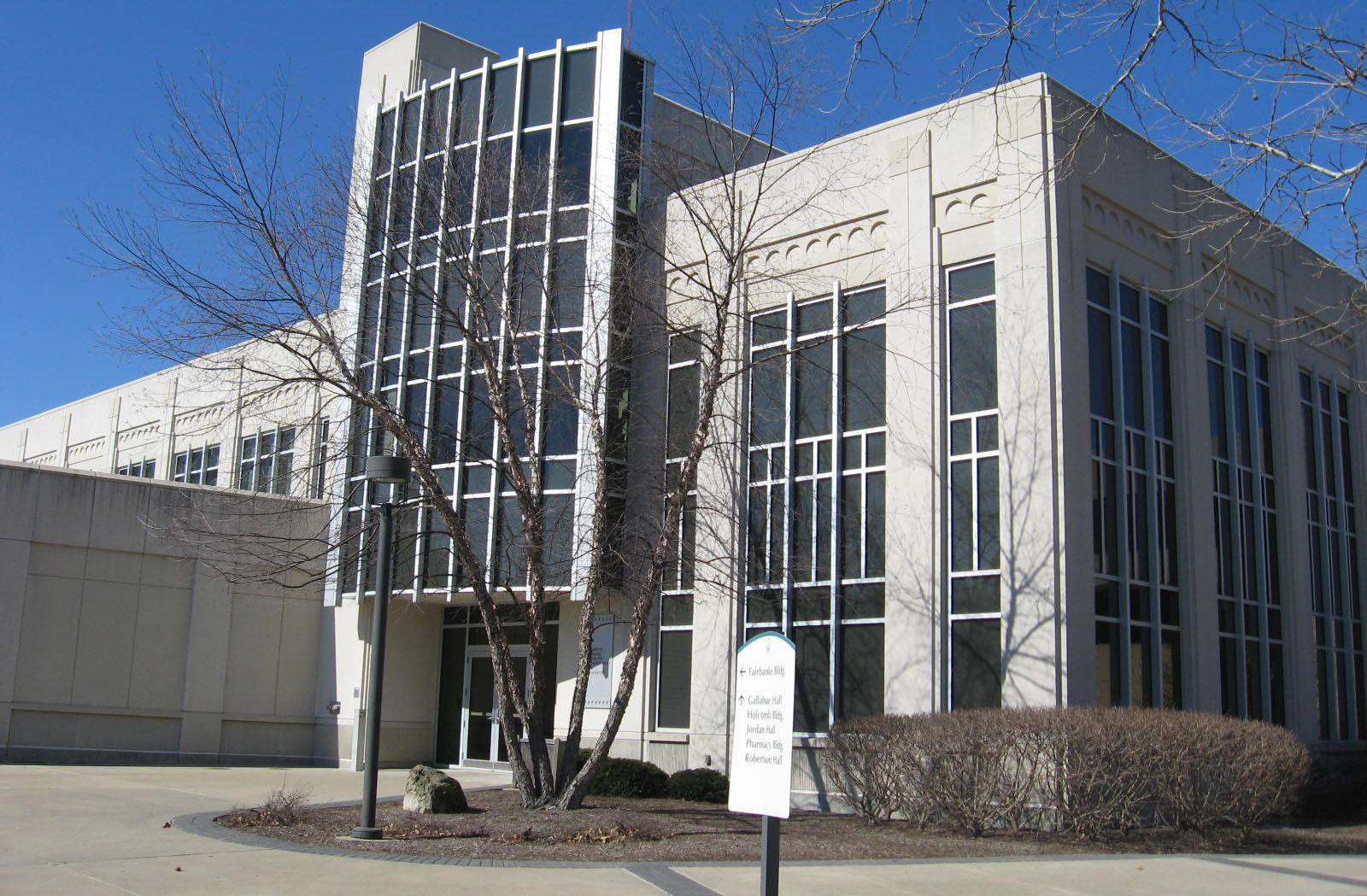 The Butler University Eugene S. Pulliam School of Journalism faculty is in the process of hiring a new journalism professor, who will also advise the Butler Collegian.

The candidates allotted a campus visit were Burton Speakman, Keith Zukas and Jason Turcotte. The process had the three candidates engage in teaching and research in addition to meetings with the Collegian staff.

Naturally, such an important process should be handled by the faculty and staff of Butler University, particularly those who are members of the department. Honestly, when I first heard about the potential hiring of a new professor and Collegian overseer,  as a first-year student, I expected to have no participation in the process.

This has not been the case at all as both members of the Collegian staff and journalism majors have been able to give their opinions. The value that the school has placed on student opinions has been both impressive and appreciated.

It creates the type of involved, caring community that Butler University boasts about. It is an environment that cannot always be seen when one is applying to schools or attempting to settle in during their first year of college.

The inclusion and interactivity students are granted access to are extremely unique to Butler University.

The meetings with the Collegian staff were mostly to find out what the potential new advisor has planned for the paper and what they expect or think their role should be as they approach the possibility of attaining the job. Each candidate prepared a lecture for a journalism class which allowed students and staff to gain a sense of the candidate’s teaching style.

At the end of the process, the hiring committee takes into account each candidate’s performance and received feedback to make a recommendation to the dean of the College of Communication.

Students were given evaluation sheets for each candidate to provide feedback. Margaretha Geertsema-Sligh, head of the journalism department, commented on the worth of student opinion during the hiring process.

“I think valuing student opinion is really important because students are going to be working with this person,” she said. “During the hiring we weighed the feedback we received from the different groups and took all of it into consideration.”

I cannot imagine many other larger universities give students a direct voice in the hiring of a new professor or hold students’ voices to such a high regard. It is important for faculty to remember during this process that such a decision has an immense impact on the student body, probably even more so than it does the faculty.

I think the journalism department was successful in involving students and valuing their opinion.

Student inclusion can only go so far in this process, and having to choose between only three candidates is extremely difficult. Personally, I am reminded of the most recent election in which many either did not vote or voted third party because of the mentality of many voters that the two major candidates were both unqualified.

This is not to say that the candidates chosen for this position at Butler were unqualified. Each had strengths and weaknesses. It is the effect that this kind of decision has that makes students and faculty hesitate to make such a permanent decision.

No matter how good a candidate may be, students and Collegian staff will still have an image of the ideal professor, making it difficult to choose between three people. Geertsema-Sligh also stated some of the key characteristics that were looked for during the selection process.

“I think for this position we are looking for someone who is excited and enthusiastic about working with student media, somebody who can be an advisor, has a vision and can work well with students,” she said. “We also looked for professional experience and academic credentials with this hire.”

Our education is directly impacted by these decisions, and, while not having the perfect option seems like an affront, having the opportunity to feel that way is a sort of privilege. Whoever is chosen, it will then be left up to students, the Butler Collegian, and Butler’s faculty members to make a relationship with this new staff member, in an effort to benefit the entire university.

In order to maintain Butler’s inclusive community, students and staff must be proactive in forming positive relationships with potential, new and even current staff. This kind of proactivity is what allows Butler to boast about the community it has and is what allows me to have pride in being a Bulldog.