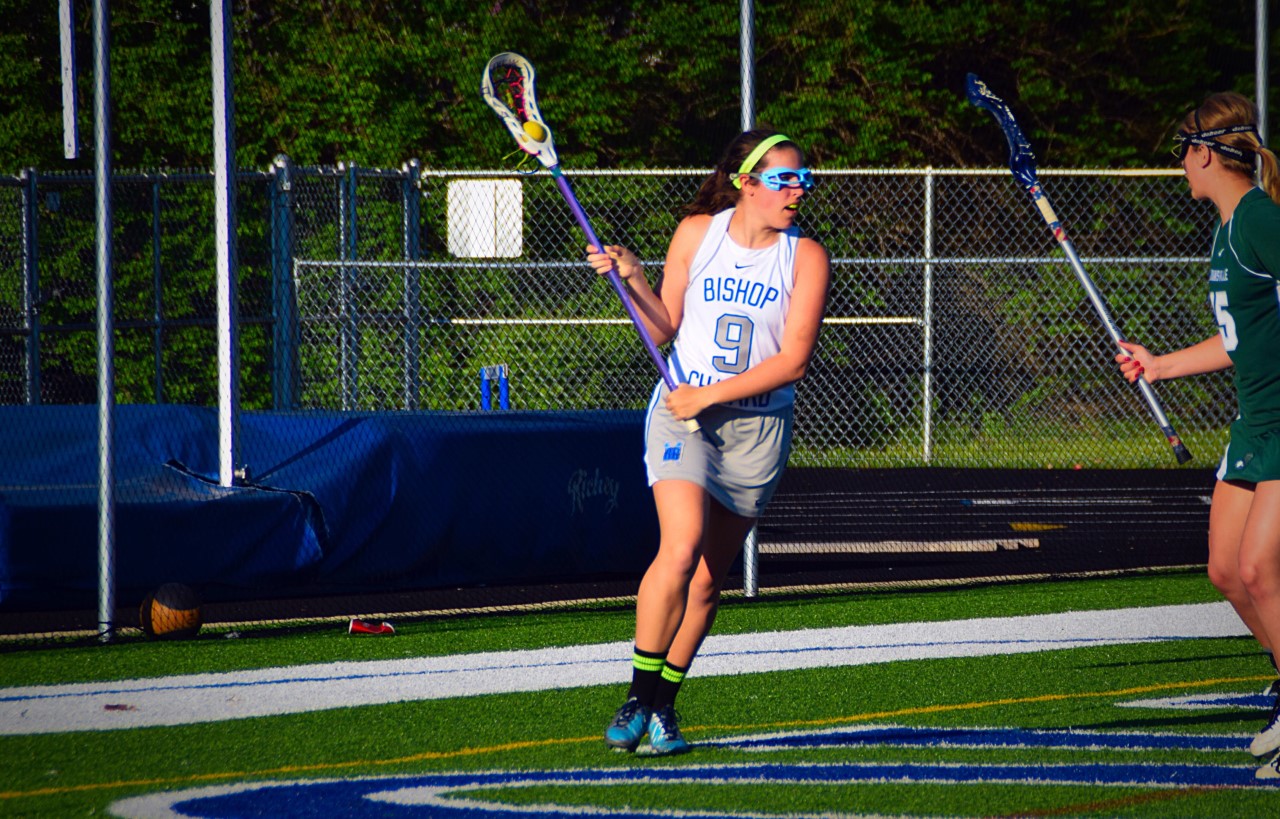 The combination of financial fortune and Title IX made the women’s lacrosse team a reality.

From the time Butler athletics announced the addition of women’s lacrosse last October, the team gained a locker room, uniforms, a turf field, a coaching staff and 33 players. The evolution  might seem rapid if not for those two factors set in motion long before October.

The women on the team are direct beneficiaries of Title IX, the actions Butler took to meet the requirements of the law and other successful athletic programs on campus.

According to a statement from the Office for Civil Rights, Title IX was created in 1972 to protect “people from discrimination based on sex in education programs or activities that receive Federal financial assistance.”

Since the elimination of men’s lacrosse in 2007, the sport operated at the club level for both genders. Now, women who played club last year can compete in the Big East as a Division I team.

The biggest advantage the present women’s lacrosse team might have over the discontinued men’s team is a matter of financial timing and motivation to create more athletic chances for female athletes.

In 2011, the Office for Civil Rights placed Butler under a Title IX compliance review to determine whether the school provided women with equal athletic opportunities.

Women made up almost 60 percent of the student population in 2011. However, women were only 36 percent of Butler’s 449 total athletes, according to data provided by the school.

At the time, the school offered 10 women’s sports compared to nine sports for men. However, football is a non-scholarship sport and can keep close to 100 players. No women’s sport comes close to that roster number.

A school does not need to have the same number of sports for males and females in order to meet Title IX obligations. Instead, schools must take into account the “athletic interests and abilities of each sex in the selection of sports.”

By May 2012, the Office for Civil Rights reached an agreement with Butler, stating the school must show they were able to provide more opportunities for women by Sept. 1, 2012 or create a plan to increase numbers over the next three years.

“We always want to meet the interests and abilities of the individuals on our campus,” Sullivan said. “By providing additional opportunities for females, specifically in the sport of lacrosse where we’ve had a club team for a long time, it certainly helps us meet our obligations to the Office of Civil Rights.”

“The decision to discontinue [men’s] lacrosse and men’s swimming was made as a result of a total review of the athletic department,” a Butler University press release stated. “Included in the review was information gathered internally and an external comparative report of peer institutions. This comprehensive review uncovered the need to focus our efforts to ensure greater stability for the entire department.”

Money from operating funds, scholarships and salaries from the two sports would be reallocated into the remaining sports, the school stated in the press release.

“This action has been taken in order to focus our efforts and seek success in our remaining 19 sports,” athletic director Barry Collier said in the press release.

As a private university, Butler is not obligated to disclose any financial information to the public. However, the Equity in Athletics Disclosure Act requires the school to release an annual report to the Department of Education. The public record includes statistics on “athletic participation, staffing, and revenues and expenses, by men’s and women’s teams.”

According to a report from 2006, the men’s lacrosse team cost the school close to $90,000. The Office of Postsecondary Education defines the average expense of a team as the combination of “appearance guarantees, athletically related student aid, equipment, operating expenses, promotional activities, recruiting expenses, salaries, supplies, and traveling fees.”

In the same report, the operating expense per player was over $2,000 alone. In 2006, the men’s lacrosse team consisted of 44 players.

With rare exceptions, college sports are not sources of large profit for schools. In most cases, the cost of running an athletic program cancels out any profit.

However, the success of the Butler men’s basketball program allows the school to distribute funds across all sports.

“It is used to help run the entire department, all 19 sports, all 360 athletes and all facilities because we value each student-athlete and each team,” Collier told the Butler Collegian in 2013.

The financial situation of the school looks vastly different compared to when the school cut lacrosse in 2007.

Between 2008-09, the athletic department was making less than $3 million dollars, according to the school’s tax returns, USA Today reported.

Since moving to the Big East and gaining national exposure through a partnership with Fox Sports, the athletic department has continued to grow.

According to a 2013 NCAA review of Division I women’s lacrosse programs, the average cost to fund a team was over $900,000.

While the athletic department has not commented on how the women’s lacrosse team will be funded, the increased revenue could be a contributing factor in the school’s decision to add a sport.

Currently, the men’s lacrosse team competes at the club level only. Club coach and Butler student Craig Cwynar said he was not surprised when he heard the news. He noticed times when the women’s team scheduled two to three games in a day while the men’s club only played one.

“They took it a lot more seriously than we did,” Cwynar said. “They wanted it a lot more. A lot of those girls put a lot of time and effort into that. Props to them.”

Bringing lacrosse into a Midwest school was a learning process for everyone involved. While the sport continues to grow across the country, it remains heavily concentrated on the East and West Coasts.

Sullivan and deputy athletic director Tom Crowley attended meetings in Florida with the Women’s Lacrosse Coaches Association to learn more about absorbing the sport into “The Butler Way.”

“We don’t have anyone here in our department on our full time staff who has a whole lot of lacrosse background,” Sullivan said. “We were just trying to learn as much as we could and put ourselves in the best position to build what we hope to be a successful program.”