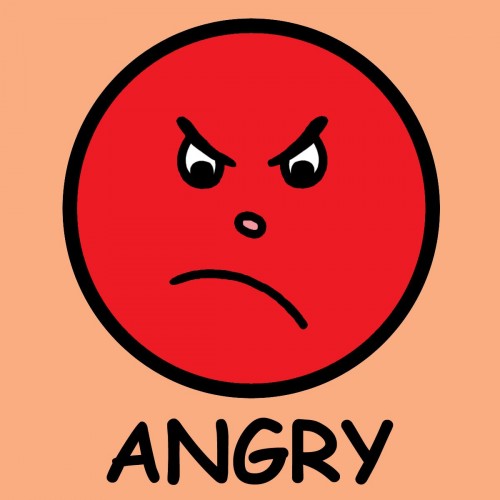 The road to hell is paved with good intentions.

I am beginning to believe the world we live in reflects this proverb a little too well, and coming to Butler only strengthened that belief.

Butler University is filled with nice people. We hold doors for each other. Thank you’s, compliments and apologies run rampant. Many students involve themselves in philanthropic pursuits—teaching at high schools, caring for the elderly or working with animals. We pride ourselves in being a “Community of C.A.R.E.,” a place where we show concern, assume responsibility, react, then evaluate and follow-up with the problems and bad situations we are placed in.

Unfortunately, our Community of C.A.R.E. usually stops at the first part of the acronym.

Simply being nice or concerned is not enough. Niceness is overrated. It gives those who hide behind the shield an ostensible barrier to feel good about themselves. Being nice, by itself, is utterly irrelevant to justice and doing what is right.

Even concern, in the case of Butler University, does not do a single thing to enact any change. Concern and niceness both make people content as if those things in and of themselves fix issues.

Butler University’s Student Government Association decided to show the film “The Help” in “celebration” of Black History Month this past weekend. A prime example of how nice people, good intentions and concern overlap to create the Community of Content some Butler students dwell in.

SGA Program Board’s films committee promoted the event in the Connection as a celebration of Black History Month to much opposition from various faculty and students.

Vivian Deno, associate professor of history, was particularly heated about this decision.

“The film has been roundly denounced by historians and civil rights activists as a blatant distortion of racial history and misrepresentation of the struggle for African-American civil rights. Why must we insist that portrayals of African-American history be framed time and again through white agency and experience?”

I believe SGA’s program board is undoubtedly filled with nice people. Similarly, that same organization is filled with concerned individuals with good intentions.

But these qualities do not endow one with perception, nor do they motivate people to act.

Even though SGA is filled with kind souls and people who meant no harm by promoting “The Help” as part of Black History Month, it is still evident that the “niceness” ultimately ended up being a serious and harmful mistake.

“The Help” is not a portrayal of black history. It is akin to “Gone With The Wind” and “The Birth of a Nation” in portraying white male patriarchy in this country. Without a discussion about why the movie does the work it does, particularly racism, sexism, classism and promoting the white savior complex, then the movie is extremely damaging because it offers these things as truth.

That is where the Community of Content, niceness, and concern all intersect. When things are promoted as truth in this manner, regardless of the good intent behind it, they create content or suspend our actions at the concerned stage.

The road to hell is paved with good intentions.

Stop being nice all the time. I believe that angry people bring about the most change in this world because they are so uncomfortably discontent with their situations.

Anger creates urgency. The type of urgency where one cannot sit still. Urgency that affects one not only mentally, but physically. Urgency that boils your blood.

Freshmen Anthony Murdock and Taylor Leslie, members of both Black Student Union and a black advocacy/social justice movement called Bust the B.U.B.B.L.E. (Believe and Understand The Butler Bubble Limits Everyone) spoke about this urgency.

“If you want to bring about change, you have to ruffle feathers, you have to make some people uncomfortable, you’ve got to say the thing no one else is going to say,” Murdock said. “Why? Because as a people with perspective, pride, and personality, we are obligated to share our opinions for it is in these opinions that the change we wish to see in the world resides.”

It is important to note that anger does not always equal violence. The idea of not being nice within our politically correct, post-race and civilized society is immediately associated with being dangerous, violent or unruly.

I believe that because people are so content within their niceness, they create skewed realities. Realities just as dangerous as the ones perpetuated by films such as “The Help.” While less blatant than the film’s reality, realities nice people create are akin to the Community of Content.

To nice people, it is easier to hide in their reality, where the world is filled with people similar to them, rather than face the ugly truth.

It is time to stop being nice. That does not mean stop doing good acts or treating others kindly. It means getting angry about something, leaving the reality nice provides and having perception of the real world we inhabit. When we stop being nice, we will truly be able to say we have a community that genuinely and passionately C.A.R.E.’s.