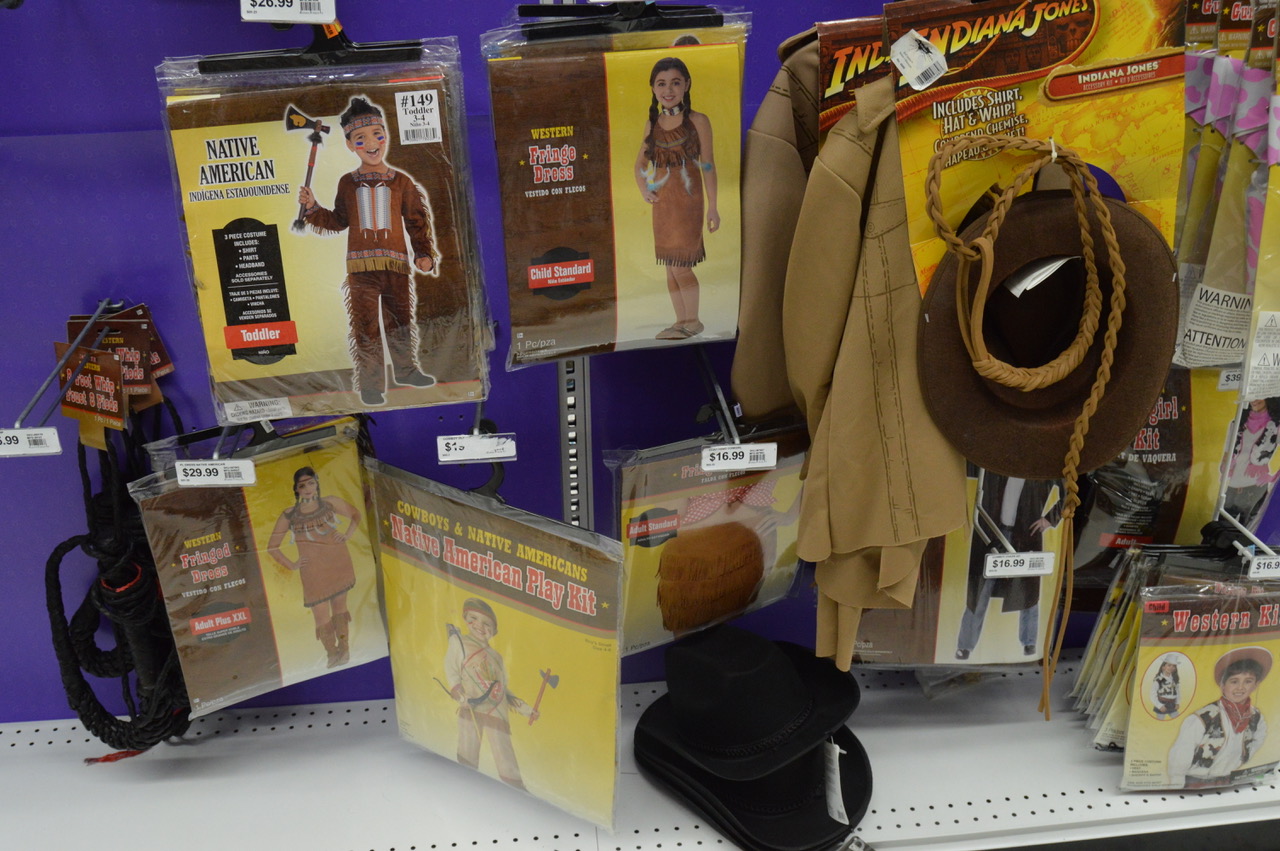 Halloween is a time for tricks, treats and costumes. But when you are dressing up, it is important to be educated about what costumes are not appropriate to wear or could be considered insensitive. This is particularly relevant when it comes to appropriating someone else’s culture.

Ari Badr, a first-year music education major is familiar with cultural appropriation because as a South Asian, he has repeatedly seen people appropriate South Asian culture through Halloween costumes.

“Cultural appropriation is when someone participates in customs of a culture that is not dominant, so anything but Western, with misguided or malicious intentions,” Badr said. “It’s very different from appreciation, which is where one is informed of rituals and is encouraged to take part with people who share the culture, conscious of their position in the space.”

In other words, any time someone dresses up in a costume depicting a culture that is not their own and they don’t fully understand or respect, it is considered cultural appropriation.

Two cases of blatant but common cultural appropriation in Halloween costumes are “sexy” Native American costumes and costumes depicting Dia de los Muertos with traditional makeup or clothing that would be worn to celebrate the holiday. Cultural appropriation does not just include these instances, however, it affects many minority groups.

Like Badr, Daas has observed misappropriation of cultural identities.

Daas works to educate people in regards to cultural appropriation through everyday conversations or when they have questions. In addition to individual efforts, various Butler organizations such as the Black Student Union and the Diversity and Inclusion Board have held events previously to discuss cultural appropriation.

Khayleia Foy is a senior actuarial science major and president of the Black Student Union. Foy is also involved with the diversity ambassador program. Being involved in the Diversity Center has made Foy increasingly concerned about cultural appropriation, especially on Halloween.

“Every year during Halloween my biggest concern is about going out and seeing other Butler students dressed up in something that is misappropriating a culture,” she said. “I have seen this happen not only at Butler but just in general.”

In instances where Foy sees someone appropriating a culture, she said it can be hard to confront them about it because some people get defensive about having done something that could be considered offensive.

“I do recall last year, I saw someone that was dressed in a very traditional cultural garb, and it did bother me,” she said. “It bothers me to see it happening, but confronting the situation is always questionable in regards to the response I will get from someone. I am also worried that even after explaining the issue to someone they may not take out of it what I want them to.”

While she hasn’t personally been involved in efforts to educate the campus community about cultural appropriation, Foy suggested that a simple discussion would be the best way to discuss the topic with those possibly appropriating a culture. She also suggested that those in the Butler community take steps to educate themselves about a culture they do not identify with before dressing up as someone or something from that culture.

First-year Badr said he believes that having these conversations about cultural appropriation are especially important around Halloween.

“The whole idea of Halloween is to dress up as something you’re not, so people are getting this crazy idea in their heads that it’s OK to just color your skin another color or be disrespectful even without knowing they’re being that way,” Badr said.

Badr said whenever he witnesses cultural appropriation, even if it doesn’t apply directly to his culture, he feels helpless.

When asked what he wishes people would stop wearing, Badr mentioned how he wants people to stop wearing traditional ethnic clothes that are often appropriated in popular culture like bindis, shalwar kameez and dashikis.

This Halloween, Badr said he encourages students to do some self evaluation when it comes to their Halloween costumes and offered a few questions to consider:

“People of color can’t even have the last thing that’s ours in America without a white person turning it into a trend or fashion statement,” Badr said. “If it made people more aware of other cultures, then I’m all for it. But it hasn’t and doesn’t.”