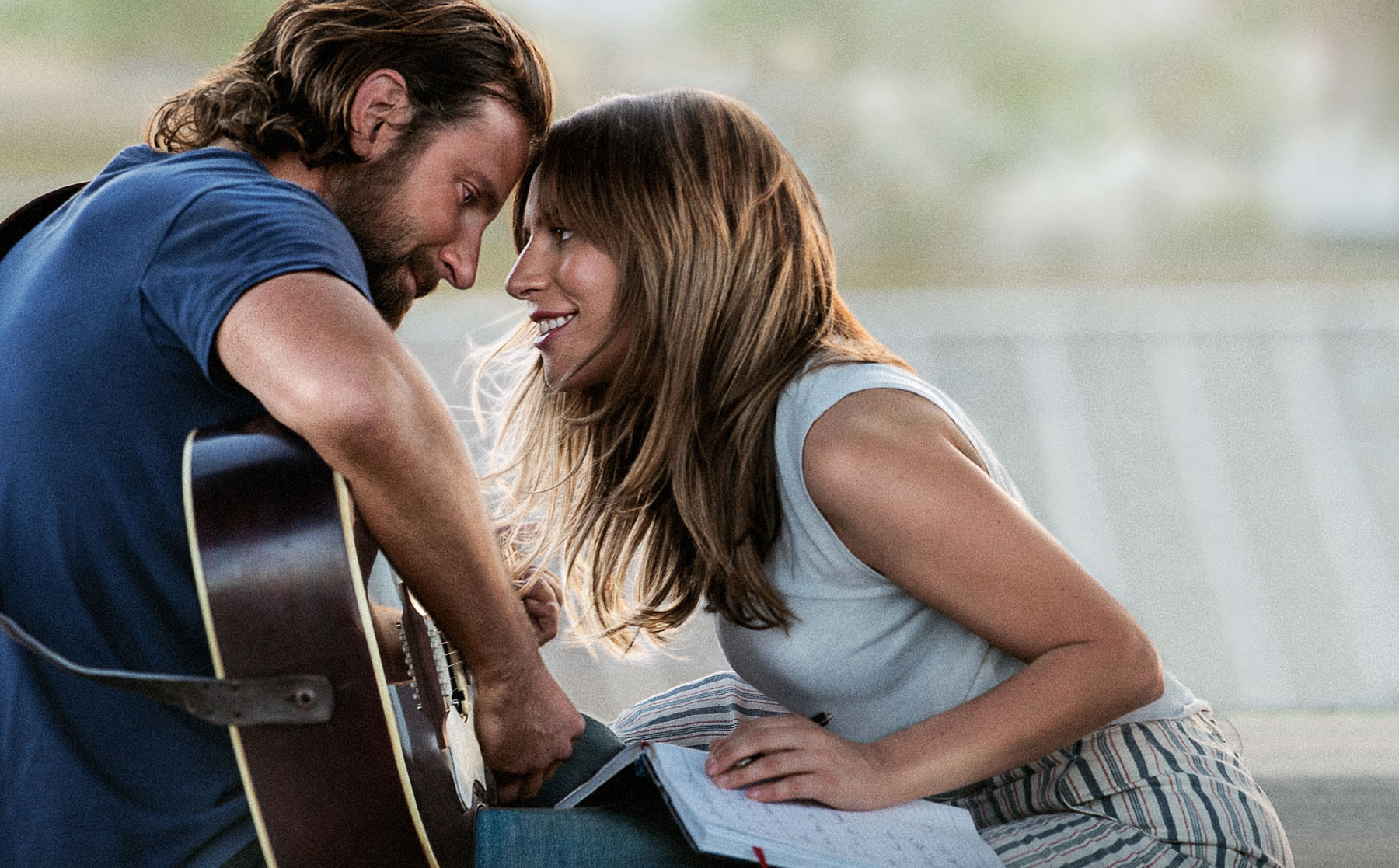 Students share their thoughts on “A Star is Born” featuring Lady Gaga and Bradley Cooper. Photo courtesy of Flickr.

The movie follows the relationship of Jackson Maine and Ally, played by Bradley Cooper and Lady Gaga respectively, as they forge a relationship during Maine’s battle with alcoholism.

Both are stellar in their roles, especially Gaga for her on-screen debut. Cooper is making his directorial debut, as well as co-writing and co-producing the film. He even co-wrote the songs he plays in the movie.

The movie’s two stars took major risks in the public eye and are hitting home-runs where other crossover stars would likely swing and miss.

The significance of the movie goes beyond the stunning performances and blazing soundtrack. It tackles issues of personal struggle, believing in yourself, mental health and addiction.

Lyla Iannaccone, a senior arts administration major, said she was satisfied with the movie but thought the movie’s hype hurt it.

“The story itself wasn’t that exciting to me because my expectations were so high,” Iannaccone said. “I do think it talked a lot about some important issues going on today with mental health and depression and alcoholism.”

Chloe Morris, a first-year MFA student, didn’t expect it to be more than a romantic movie.

“I didn’t expect it to dig into real issues,” she said. “I was not expecting it to be as tragic as it was.”

Abby Johnson, another first-year MFA student, had very little knowledge about the movie prior to seeing it.

“I hadn’t seen the trailer,” Johnson admitted. “My roommate told me it was Lady Gaga and Bradley Cooper, and I was like, ‘That is an interesting pairing.’”

The cultural significance of the film varied among students. I was more enamored by the music and its take on the current pop music landscape, but I also agree with the opinions on mental health and the conversations it will spark. With many issues covered in the movie, students found different takeaways on what would impact the culture beyond the cinema.

Iannaccone thought it was more focused on the duality of celebrities.

“People are so obsessed with celebrities and every single detail in their life and yet we know so little of what is actually going on,” she said. “I think it was a good a reflection on the deeper parts on the people that we think are flawless.”

She raised a good point that with social media, we can become obsessed with the persona people put online, but we only see one side. In the context of the movie, people see Jackson Maine as an incredible musician, but his inner turmoil is affecting his mental health.

“It is super valid and important for cultural artifacts to now be talking about addiction without demonizing addicts and in fact just portraying it,” Johnson said.

The movie does a great job of this and could easily romanticize alcoholism and the rockstar lifestyle but chooses to focus on the disease of addiction.

“I hope it opens up a dialogue about addiction and other real issues that need to be talked about and are things that affect everyday lives,” Morris said.

The conversation about mental health and addiction is becoming more prevalent in society. The movie could have easily glorified the rock ‘n’ roll lifestyle of Maine, but instead it shines a light on a topic that could just as easily be demonized.

“It’s not just about the person with alcoholism, but everyone around them is affected by that,” Iannaccone said.

On the lighter side of the movie, the soundtrack was a major takeaway for viewers. The song, “Shallow,” was a favorite. Audience members were also impressed by Bradley Cooper’s voice.

“I thought all the music was incredible,” Morris said. “I have listened to ‘Shallow’ like 50 times.”

The soundtrack of “A Star is Born” has contributed to its success and has escalated the movie beyond the box office. On why this blend of country, Americana and rock is topping the charts, Morris thought the soundtrack chart success is due to the relatability of the lyrics.

“The lyrics are very well thought out, and I think people are able to connect with them on a deeper level with those words,” Morris said.

This is the type of movie that will be viewed many times for years to come. Its depiction of addiction and the struggle with fame and authenticity is not romanticized, but rather, his story is told with depth and authenticity. There is a relatable experience for viewers from many walks of life.

It has been in theaters for a few weeks now, but if you haven’t seen it yet, get to a theater for this cinematic experience.