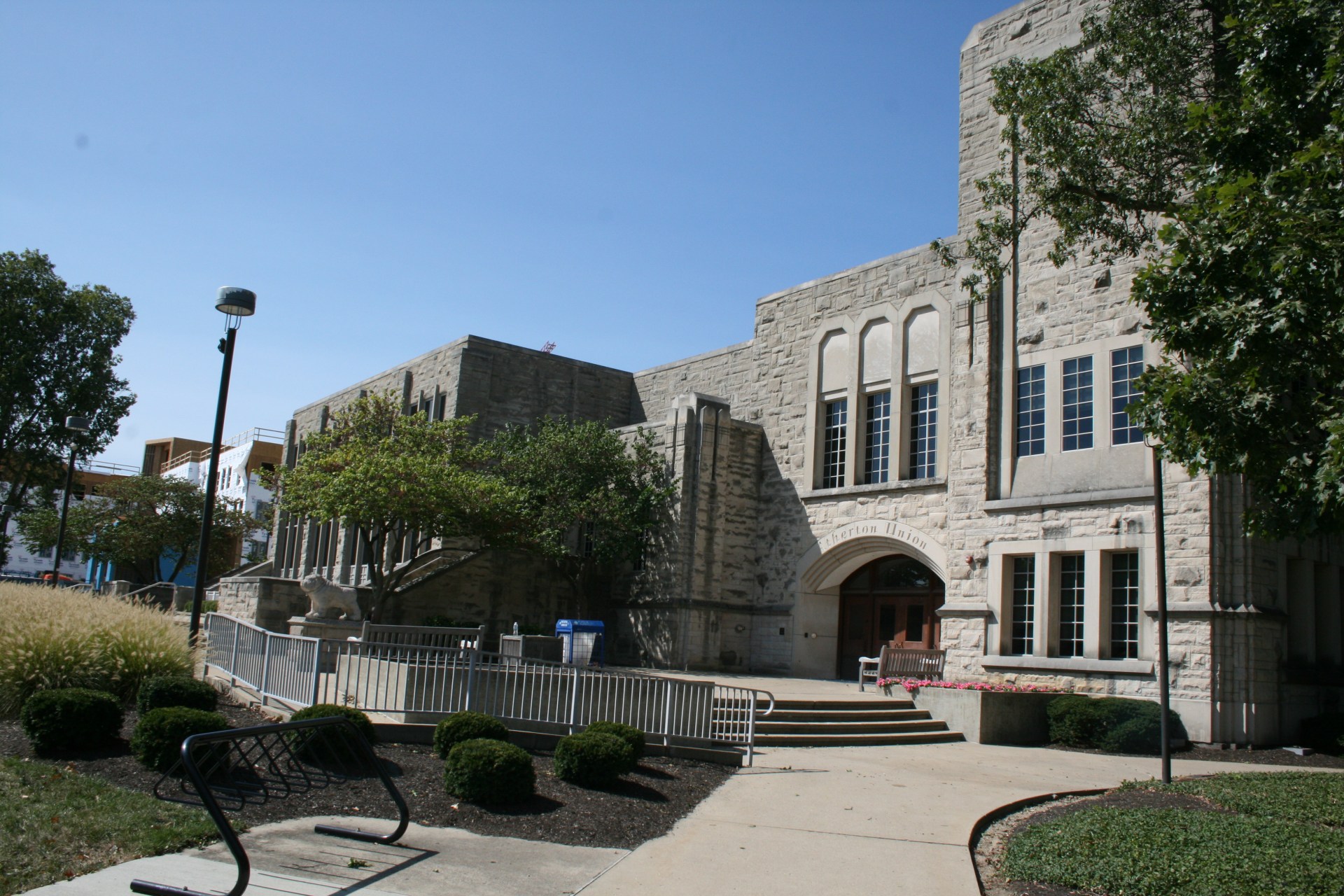 Butler University has had a reputation of prioritizing diversity and inclusion through its curriculum, core classes and vision since the school opened its doors in 1855. However, when observing the demographics of Butler’s faculty, this founding view of diversity is not entirely represented.

Diversity, or the differences between people such as race, ethnicity, gender, religion, or sexual orientation, is something welcomed and celebrated on Butler’s campus, according to Butler’s website.

Butler aims to “develop an awareness and sensitivity to the diversity and unique cultural differences among the student population” and to “assess the academic, social, cultural and economic needs of the multicultural student population and provide support services to address their individual needs,” as stated on the site.

“Faculty diversity is something we care about,” Morris said. “Students on campus have said they would like to see themselves better represented by faculty, which is something we are working towards. On the faculty side, we want to make sure that we have the most inclusive hiring processes possible.”

Morris explained that the Office of Institutional Research measures diversity by way of race, but also by way of international faculty.

“We measure faculty diversity when it comes to racial, ethnic, and international diversity, whether or not those international faculty are also members of racial or ethnic minority groups,”  Morris said.

This measurement means that Butler’s faculty diversity percentage is skewed, since it counts international, including Caucasian, faculty members.

Morris said the racial and ethnic diversity at Butler over the past 10 years is 9.4-12.5 percent.

According to the Office of Instructional Research, out of 530 professors, only 51 are apart of minority groups.

Having diverse faculty members has also been proven to have an incredibly positive impact on quality of education. According to the article “Diversifying the Faculty,” by the Association of American Colleges and Universities, “students are better educated and better prepared for leadership, citizenship, and professional competitiveness in multicultural America and the global community when they are exposed to diverse perspectives in their classrooms.”

Terri Carney, a professor in Butler’s Spanish department, said she faced pushback when trying to increase awareness for diversity. Carney was one of the individuals who wrote the draft for the Social Justice and Diversity requirement: a core class that students at Butler are now required to take. She said she wrote the draft for Butler’s Social Justice and Diversity requirement over ten years ago, and that it was only approved last year.

“After I wrote the draft, there were actually senate battles over whether or not the class should be a requirement,” Carney said. “Many people didn’t think it was important to require diversity classes.”

While Butler provides students and faculty with resources to celebrate and welcome diversity, when compared to other universities around the United States, there is more that can be done to improve faculty diversity.

For example, Harvard University currently has four African-American women in Dean positions. The newest Dean, Claudine Gay stated in an article titled Harvard has Four Black Women Faculty Deans for First Time in University’s History. “If my presence in this role affirms someone’s sense of belonging and ownership, then I think that’s great.”

Morris explained that when hiring new faculty members or deans, Butler utilizes an external consultant to assist in making the decision of who to hire.

Though the results of Butler’s attempts at diversifying faculty are not entirely reflective in statistics, strides are being made towards representation and equality in faculty numbers.

The lack of representation of faculty is a national issue that doesn’t just affect Butler. The Association of American Colleges & Universities says that nationally, under 20 percent of professors are people of color.

Sophomore music education major Yzabel Tio said she thinks Butler needs to improve its diversity and faculty demographics if the university wants to appeal to students of all cultural backgrounds.

“If we’re going to keep bragging about our awesome heritage and legacy as a university, we need to actually show why this history is so awesome,” Tio said. “We need to actively try to mirror Ovid Butler’s vision and show that Butler is a place that welcomes all people.”

In 1855, Butler’s founder, Ovid Butler, abolitionist and feminist, opened the doors to North Western Christian University and welcomed any and all people who wanted a higher education. This antislavery and equality-driven act of allowing people of color and women into college was unusual for the mid 1800s, making Butler a prominent figure of diversity and equality. After his death in 1877, North Western Christian University was renamed Butler University in the founder’s honor.

150 years later, Ovid’s vision of equality is still in practice through the university’s curriculum and demeanor, but it can be improved with a more multicultural faculty.

Not only is a multicultural faculty imperative, but also representation seen through tenure-receiving individuals and leadership at universities. Carney said that she had witnessed the first black women to receive tenure at Butler, which occurred in the past 10 years.

“If Butler just celebrated its 150th anniversary, and I witnessed the first black woman receive tenure 10 years ago, that means we need to do better,” Carney said.

Gwen Valles, sophomore international studies and Spanish double major is an advocate for diversity and representation.

“A faculty member’s qualifications should be taken into account when hiring new professors of course, however seeing only one race dominating the faculty doesn’t reflect the 2020 vision,” Valles said.

Even with a predominantly white faculty, Butler has made strides towards equality. Today, the university has an array of resources for celebrating and welcoming diversity, such as the Diversity Center, located in Atherton Union room 004.

The Efroymson Diversity Center provides a welcoming environment for students of all backgrounds and promotes acceptance and global awareness. The Diversity Center also holds multi-cultural events and discussions about diversity.

Founder’s Week is another great resource. In February, Butler spends a week celebrating Ovid Butler and the founding of Butler University. Students are also required to take core classes that promote the discussion of diversity such as classes based on Social Justice and Diversity, Global Historical Studies and the Butler Cultural Requirement.

Butler is known for having diverse beginnings and an admirable reputation concerning diversity, however more can always be done to take steps closer to equality.