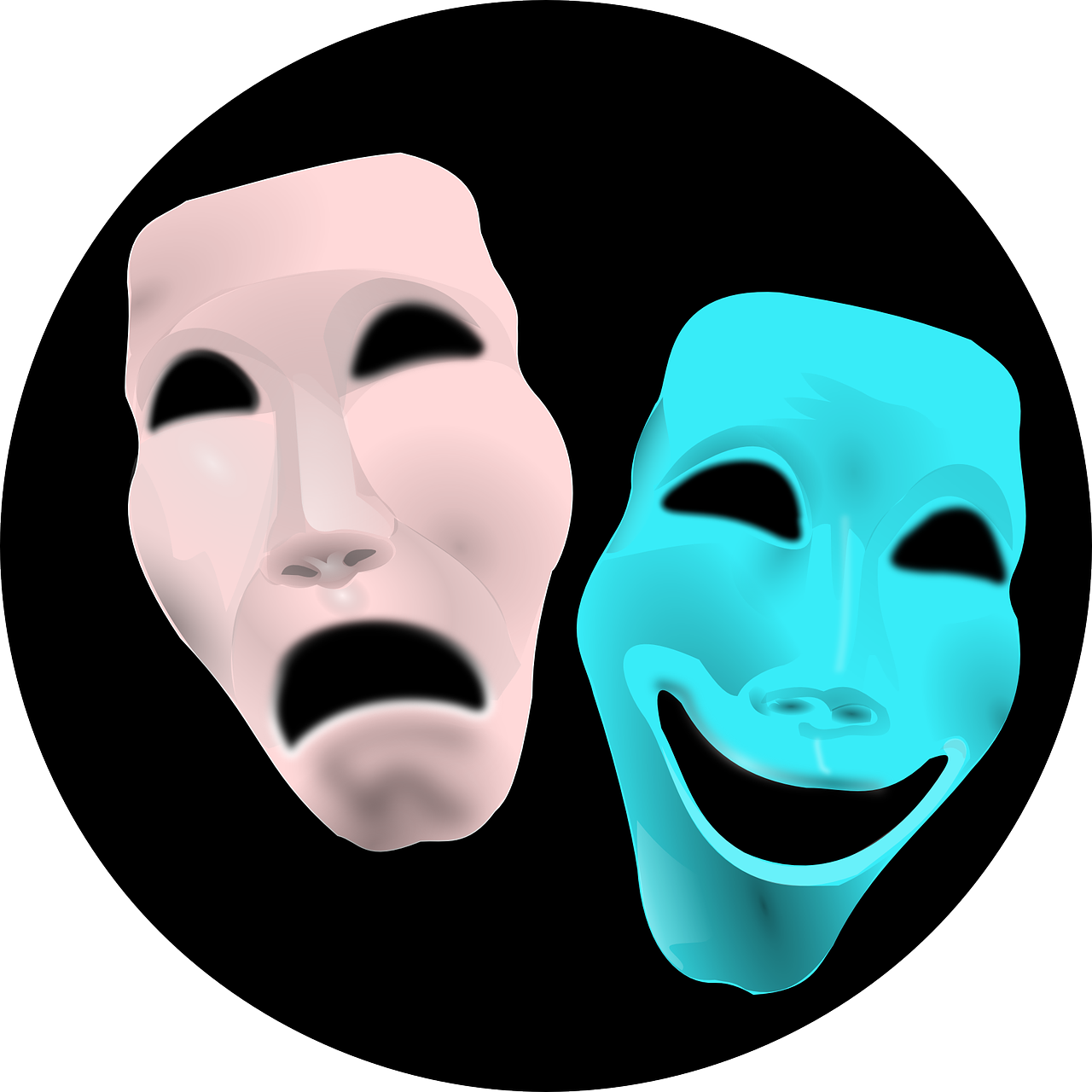 Some people say good things come to those who wait.

Unfortunately, audience members had to wait far too long for any funny material to laugh at during a R.E.A.C.H. sponsored comedy show Feb. 5.

The show, a part of Butler’s Founder’s Week, consisted of three comedians hoping to get some laughs from the Butler crowd.

First up to the stage was Butler’s very own Matt O’Brien. To say the least, O’Brien, a senior elementary education major, made the audience feel as if they were standing in an elevator with a stranger for 13 minutes.

In other words, everyone was uncomfortable.

For over half of O’Brien’s act, he seemed to have only one thing on his mind: the toilet. Now, it is understandable that an elementary education major may be well-versed in “potty talk,” but a college-level comedy show is hardly the time to discuss bathroom troubles.

Although he got a few initial laughs, the more in-depth O’Brien’s skit went, the grosser it became. The laughs quickly turned to cringes.

In one story, he said he was nervous at a wedding, so he needed to go the the bathroom.

“It was one of those dumps where all three states of matter came out,” O’Brien said.

There is no doubt in my mind that my 10-year-old brother would crack up at a story like this; however, O’Brien seemed to have complete disregard for his audience demographic.

The second half of O’Brien’s performance was dedicated to race and Greek life.

In his most risque joke, O’Brien told the tale of one of his swim class students, an 8-year-old boy who liked to run around the pool yelling “nipple party.”

According to the boy, a “nipple party” is when you “invite a bunch of 20-year-old girls over and you lick their nipples.” For the punchline O’Brien said that the boy asked him to invite all his Facebook friends to the party.

Rather than getting laughs, this joke was met with shocked “oh’s!” from the crowd.

Then, as a failed attempt to touch on race, O’Brien applauded African-Americans for “inventing fried chicken and waffles.” This stereotypical joke got old a long time ago. It is no longer funny, but O’Brien used it anyway.

As O’Brien was wrapping up his act with an awkward and just plain weird joke about having threesomes, the next act called from offstage, “All right, let’s wrap it up!”

Thank God someone was there to relieve O’Brien of his misery.

His jokes were odd, his timing was horrible and he even lost his train of thought twice throughout the performance. Don’t get me wrong, awkward people have the potential to be extremely funny comedians. O’Brien, however, just is not one of them.

Up next was Chicago-native Azhar Usman. With a long beard to complement his Indian descent, Usman used airports and terrorism to poke fun at the fact that he’s often physically compared to Osama Bin Laden.

He then went on to poke fun at Caucasians’ lack of knowledge when it comes to other races.

“I was at a red light recently, and this car full of hoodlums pulled up next to me,” Usman said. “The driver looks over and he’s like, ‘What’s up, Osama?’ Then his friend goes, ‘Yeah what’s going on, Gandhi?’”

Usman’s overall stage presence and pacing was far superior to O’Brien’s. The fact that he acknowledged and made fun of his terrorist-like appearance was a smart call. He seemed to drag on the comparison a bit too long, though. I found myself getting bored quickly after a few jokes about bombs and airplanes.

With the recent beheadings from ISIS, it would made sense for Usman to include a reference to the organization in his terrorist montra. However, with one of the victims being a former student at Butler, it is questionable whether this was the appropriate location to reference a beheading. Nothing kills a crowd quicker than poking fun at what many would consider a tragic event. Being such a recent happening, this joke was used at the wrong place and at the wrong time.

After what seemed like years of waiting for a consistently funny and well-rounded comedian to hit the stage, Mo Amer, the headliner of the evening, took the mic.

With a similar delivery to George Lopez, Amer clearly had more energy and enthusiasm than either of the two previous acts.

With one the best lines of the night, Amer emerged on stage, introduced himself, revealed that his full first name was Mohammed, and yelled “Surprise, bitches! Today’s the day! Pack up your shit!”

This was a near perfect way to begin the show. Plenty of nervous Americans have preconceptions about people named Mohammed, so why not use it as a comedic advantage?

Amer even furthered the joke by discussing the troubles he had using that same joke while performing for a group of soldiers at an army base.

The trouble with his act, however, was his tendency to use countries and ethnicities that didn’t apply to the majority of the audience.

When poking fun at a particular culture, it is vital that the audience has some prior knowledge of that culture’s customs or tendencies. Otherwise, people will be left in the dark.

Sure, the one girl who is actually from Egypt was practically crying when Amer imitated typical Egyptian road rage, but the rest of the crowd was clueless.

Despite his foreign allusions, Amer kept a good pace and used plenty of different voices and accents from his repertoire to engage his audience.

Ultimately, considering that the show was free and that it was held in the Reilly Room rather than Clowes Memorial Hall, I was expecting a pretty mediocre show. Not surprisingly, that was the kind of show I got.

Luckily, the second two comedians picked up some of the slack from O’Brien’s poor performance. If they only could have moved to different topics sooner and used more relevant college material, the show could have been a whole lot better.

By the end, although students’ hunger was diminished thanks to free Qdoba at the show, their thirst for consistent laughs was sadly left unquenched.