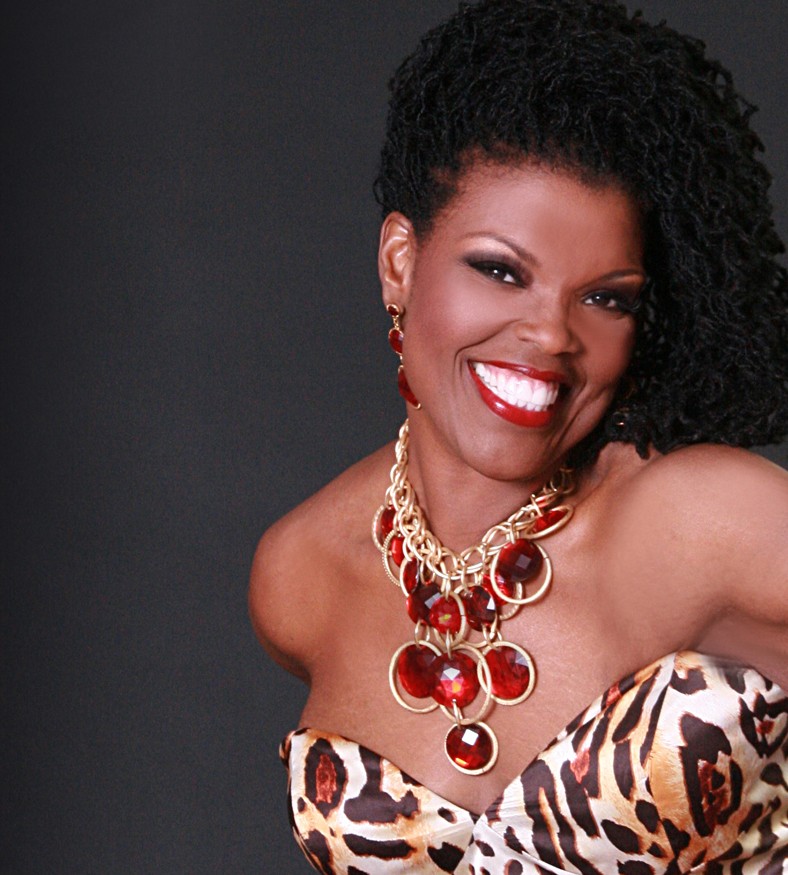 Distinguished modern opera singer Angela Brown will shake up Butler this semester with the vibrations from her powerful vocal chords.

Brown, an Indianapolis native, will be a visiting artist in the School of Music.

She is anticipated to appear for two lectures this semester and some master class presentations. Scheduling for potential performances at Butler are also in process.

“If she does a master’s class with an open audience, it would be interesting for just about everybody at Butler to watch her,” said Ronald Caltabiano, dean of Jordan College of the Arts. “She’s one of our own. She is renowned worldwide and she has an amazing, magnetic personality.”

Caltabiano reached out to Brown when she came to the Butler ArtsFest last semester. Before that, he said there was no previous acquaintanceship.

“I knew her work but that was all,” Caltabiano said.

But Caltabiano said he recognized a spark when Brown interacted with Butler students.

“Angela made such an impression while she was here for ArtsFest,” he said. “It was clear that she felt good at Butler. Our students responded well to her and she worked well with our students.”

That connection and further appreciation by her audience may  be shown most through her solo performance titled “Opera… From a Sistah’s Point of View.”

Caltabiano described this production as, “so indicative not just of her ability but of her commitment to bring opera to everybody.”

On her website, angelambrown.com, Brown said, “My goals have always been to help develop a wide appreciation for opera by dispelling the myths of opera, to make attending an opera relaxed and fun, and to add opera as an option to people’s entertainment palette.”

Caltabiano said he agrees with the notion to reach out and involve the various generations in the arts.