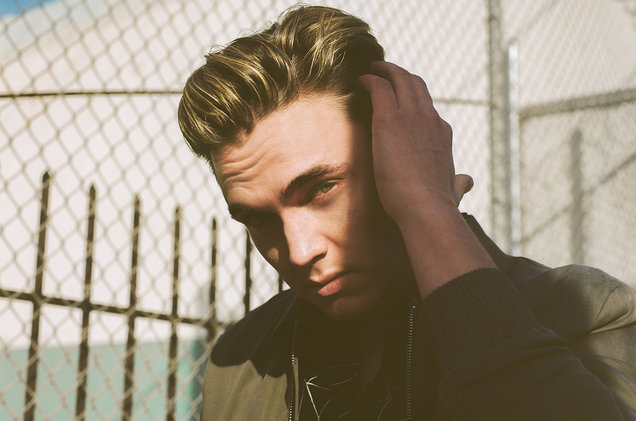 To all those students who used to swoon over Jesse McCartney when he would sing about your beautiful soul, you’re about to have him right where you want him.

Butler University SGA announced today that McCartney, known for his mid-2000’s bops including “Beautiful Soul” and “Right Where You Want Me,” will headline this year’s Exam Jam on April 28.

McCartney will be accompanied by Freshly Brewed, Butler’s women a cappella group, on the last day of Exam Jam. Food trucks will be available free of charge for students on April 28 on a first come, first serve basis.

Exam Jam is a free event for students that gives them one last chance to relax or take a study break before final exams begin.

The concert will start at 4 p.m. with Freshly Brewed outside of Atherton Union on the steps facing Hampton Drive. Students will have the opportunity to meet McCartney through a meet and greet. SGA will have giveaways during the week leading up to the event for free or half priced meet and greet tickets.

McCartney’s stop at Butler will be his fifth concert on a college campus in April. He will be performing at Bradley University, Georgetown University, University of Kansas and Mohawk Valley Community College in the weeks leading up to his Exam Jam concert.

In the event that it rains that day, the concert will be moved inside Reilly Room.