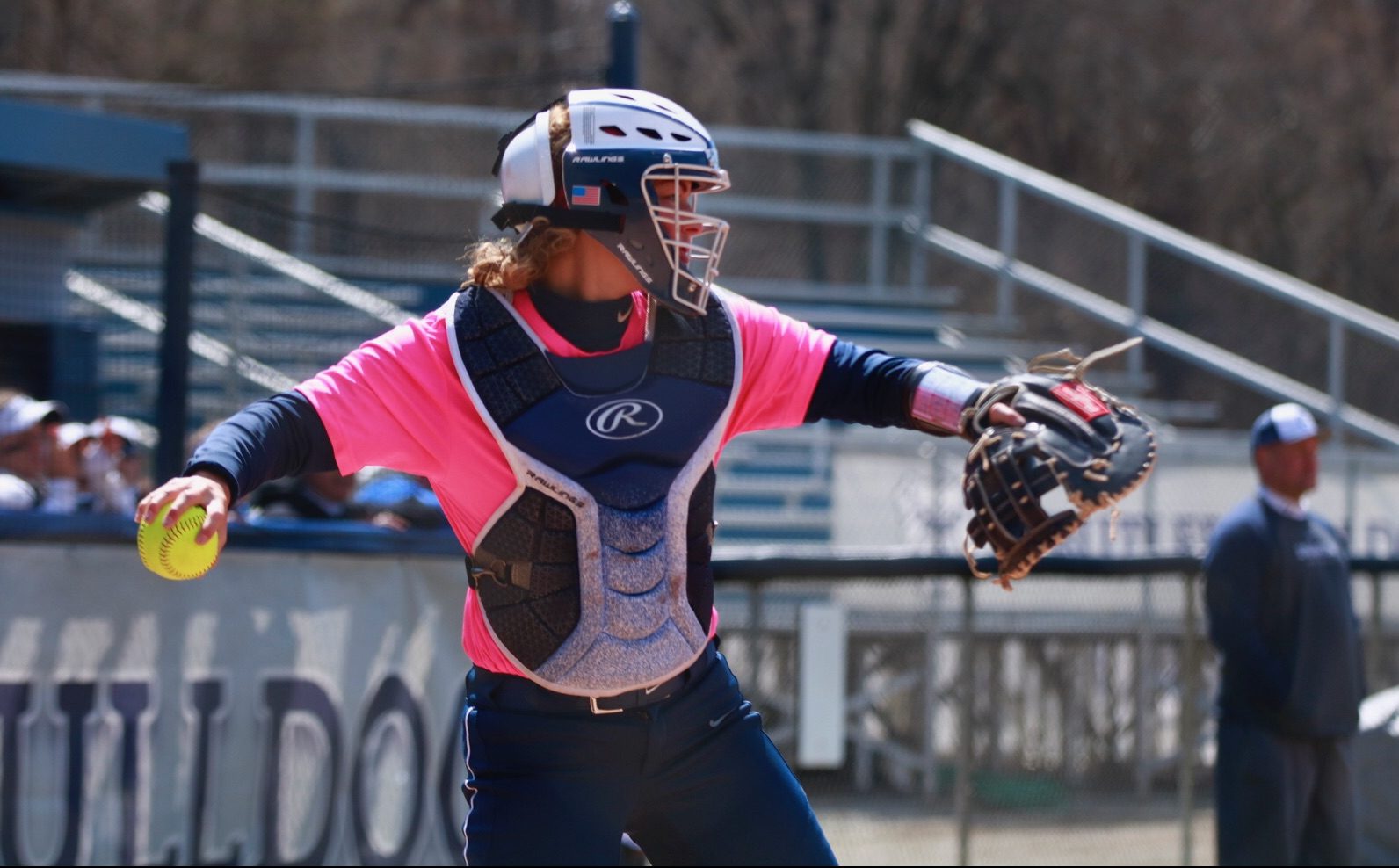 The Butler softball team moved to 4-6 on the year with a 2-3 showing at the Madeira Beach Invitational in Clearwater, Florida. The Bulldogs started the invitational 0-3 before responding with back-to-back wins to close the weekend.

The Bulldogs opened the weekend with losses to Delaware and Murray State on Feb. 15. Butler was outscored 14-1 in those games.

After two scoreless innings, eight runs from the Blue Hens in the third and fourth innings were enough to sink the Bulldogs in six innings. Halle Kisamore and Anna Steinmetz hit back to back home runs in the bottom of the fourth off Butler freshman pitcher Madison Seigworth.

Three errors from the Bulldogs led to four unearned runs for the Blue Hens.

In their second game of the weekend, Butler fell 5-0 to Murray State to move to 2-5 on the season. The Bulldogs’ offense was stifled in the matchup as pitcher Hannah James threw a complete game two-hitter for the win.

Bulldogs sophomore ace Alyssa Graves took her first loss of the season as the Racers five runs across her six innings were all earned.

Butler notched its first win of the weekend on Feb. 16 as it split two games against George Mason and Holy Cross.

After the Patriots notched the first run of the game on a fielding error, the Bulldogs responded in the top of the seventh, as Cheyenne Thompson drew a walk with the bases loaded. But the Bulldogs fell in walk-off fashion in the bottom of the seventh as George Mason loaded the bases and singled to center field to score the winning run.

In another wild finish, Butler topped Holy Cross 6-3 in nine innings for their third win of the season. The Bulldogs scored three unearned runs in the first three innings before Holy Cross tied up the game with a pair of runs in the bottom of the 7th.

Heading into extra innings, the Bulldogs notched three runs in the top of the ninth inning, two off the Crusaders’ fourth error. Madi Christiansen brought in the Bulldogs’ lone earned run of the game with a single to right field to score Jenna Foreman. Foreman had three of Butler’s 10 hits.

In their final game of the weekend, the Bulldogs topped Drexel in walk-off fashion due to an error in the bottom of the seventh off the bat of Christiansen. Teams were locked in a pitcher’s duel through six innings until combing for all of the game’s scoring in the seventh inning.

Graves threw her first complete game of the season for the Bulldogs as she allowed both runs off four hits and struck out eight batters. Sammy Andersen had three hits for the Bulldogs while Foreman went 2-4 in the game.

The Bulldogs will travel to Western Kentucky University for their next weekend at the Hilltopper Classic in Bowling Green, Kentucky. Their first matchup is against in-state foe Indiana State.