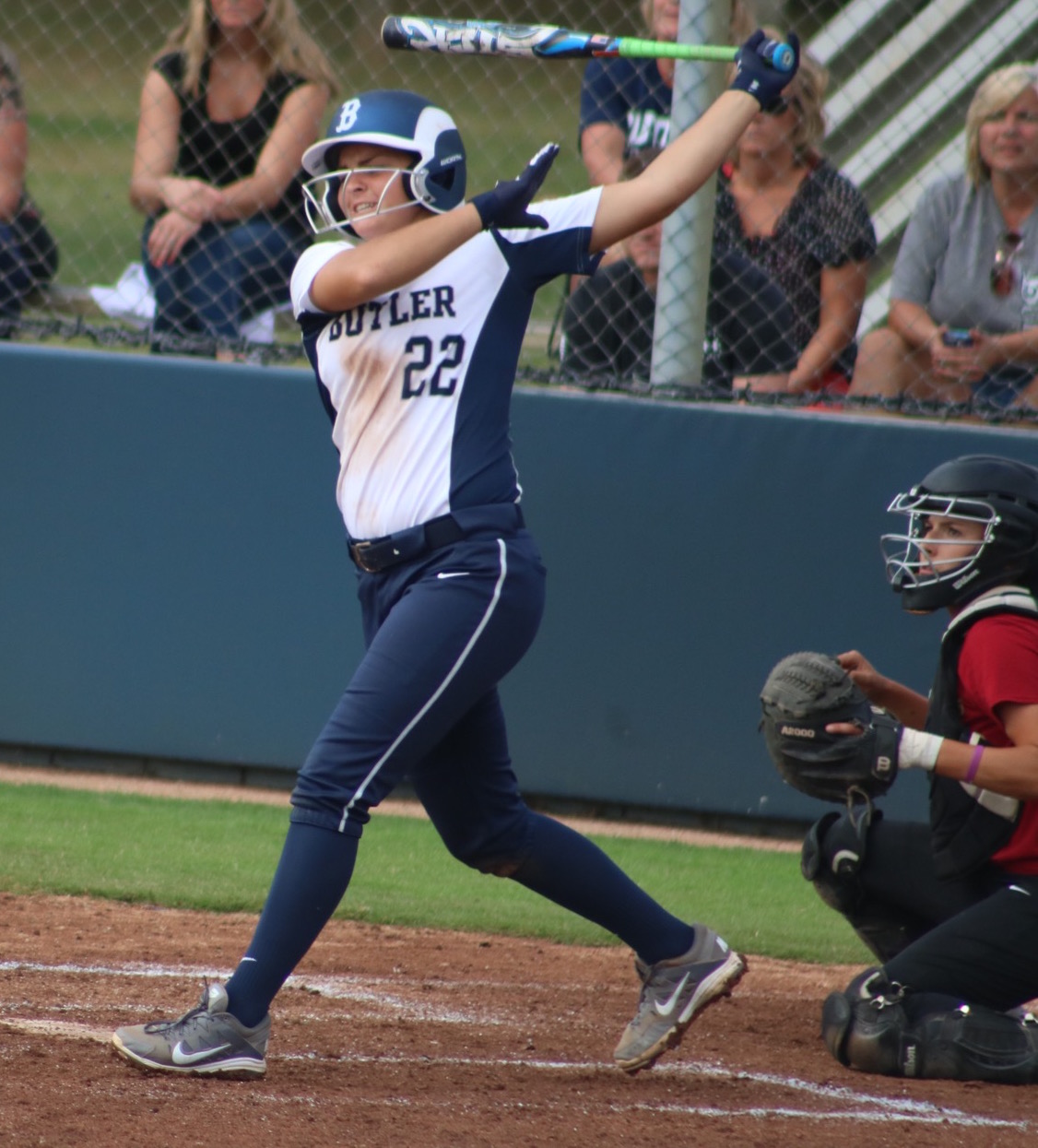 The Butler University softball team, now 4-7 on the year, split a pair of games on Feb. 26. The Bulldogs beat the Fairfield Stags and lost to the host team North Carolina Tar Heels at the Carolina Classic in Chapel Hill, N.C.

Dawgs have arrived at UNC! pic.twitter.com/Eyds9glMBQ

Butler relied on their second, third and fourth hitters to take down the Stags by a score of 5-2.

Most notably, freshman first baseman Kaitlin Doud hit a two run home run in the fourth inning to tie the game at 2-2. She led the Bulldogs with three RBIs.

In the fifth inning, sophomore right fielder Sarah Dixon and Doud each had an RBI. Junior center fielder Brandyce Sallee hit a sacrifice fly in the seventh inning to add another run.

Sophomore pitcher Mikeila Boroff picked up the pitching win for the Bulldogs. She tossed three innings and allowed zero runs.

In game two, the Tar Heels stopped a seventh inning rally to get past the Bulldogs by a score of 2-1.

Freshman shortstop Cheyenne Thompson had the team’s only RBI, and it came in the top of the last inning when she hit a single through the right side of the infield.

The Bulldogs were unable to score Thompson to tie the game.

Senior pitcher Kristin Gutierrez took the loss on the mound for Butler, but she shut down the Tar Heel offense for all but one inning.