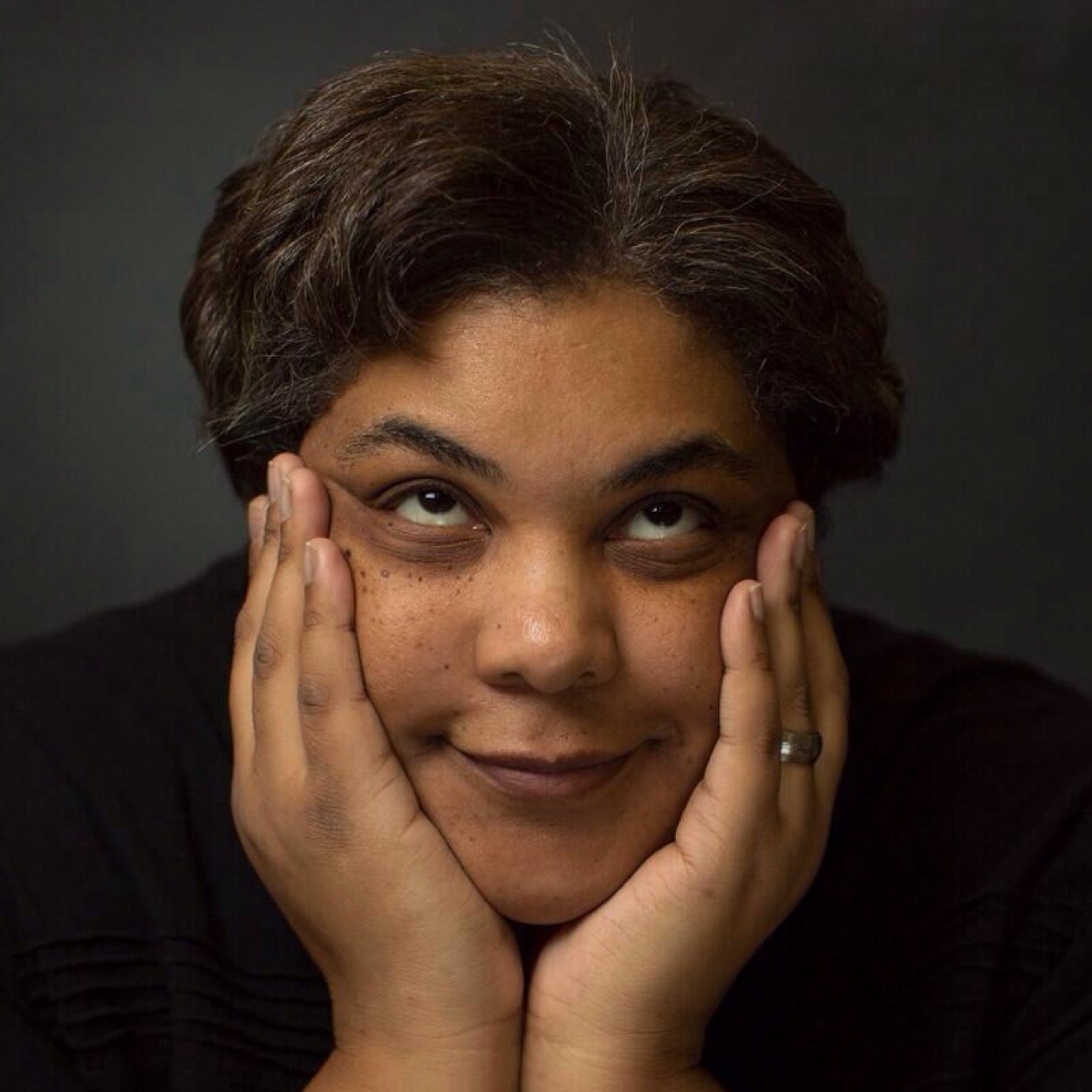 “Don’t you guys have anything better to do?”

This is how Roxane Gay, writer and professor at Purdue University, began her talk at the Schrott Center.

In one way or another, she was memorable from the moment she ambled on stage until she stepped off. Her first words foreshadowed many one-liners and snarky yet humorous comments she made throughout the night.

Gay read from a variety of pieces, including a novel—“An Untamed State”—and a collection titled, “Bad Feminist: Essays.” She covered a wide a subject matter, ranging from her “very attractive mailman,” to her first year of teaching, to kidnapping.

Use of humor made her stage presence effective, especially in her reading about the mailman—with whom she had a relationship that was “very special, very intense, very secret, [and] very unrequited.” She easily established rapport with the audience, causing several laughs due to various sexual innuendos, expletives and bluntness.

Throughout most of the readings, with the exception of the excerpt from “An Untamed State,” serious topics were discussed humorously. For example, she was continuously bullied. Those stories were discussed in close correlation with poking fun at the “Sweet Valley High” series of books.

Her reading on feminism is a very touchy topic, but she confidently plowed through in a very direct manner, comically pointing out her own flaws—such as demanding equality of women and men while loving rap songs that are extremely degrading toward women.

Perhaps the most “human” side I saw of Roxane Gay was her honesty when answering this one question. Someone asked if she ever experienced impostor syndrome in her life as an African-American woman and a self-proclaimed “bad” feminist.

She said she often thinks, “Who the hell am I?”

In this way, Gay’s human side emerges. Despite the confidence in her writings, her witty innuendos, and her comical way of dealing with serious subject matters, Gay showed she was just as human as the rest of the world.

I thoroughly enjoyed Gay’s performance. While I am not an African-American, a woman or a feminist, I still felt connected to Gay through her readings—which, under comedic lightness, related the human experience and deeper questions of life in a tangible way.

After hearing Gay speak, I know I am glad that I didn’t have “anything better to do.”