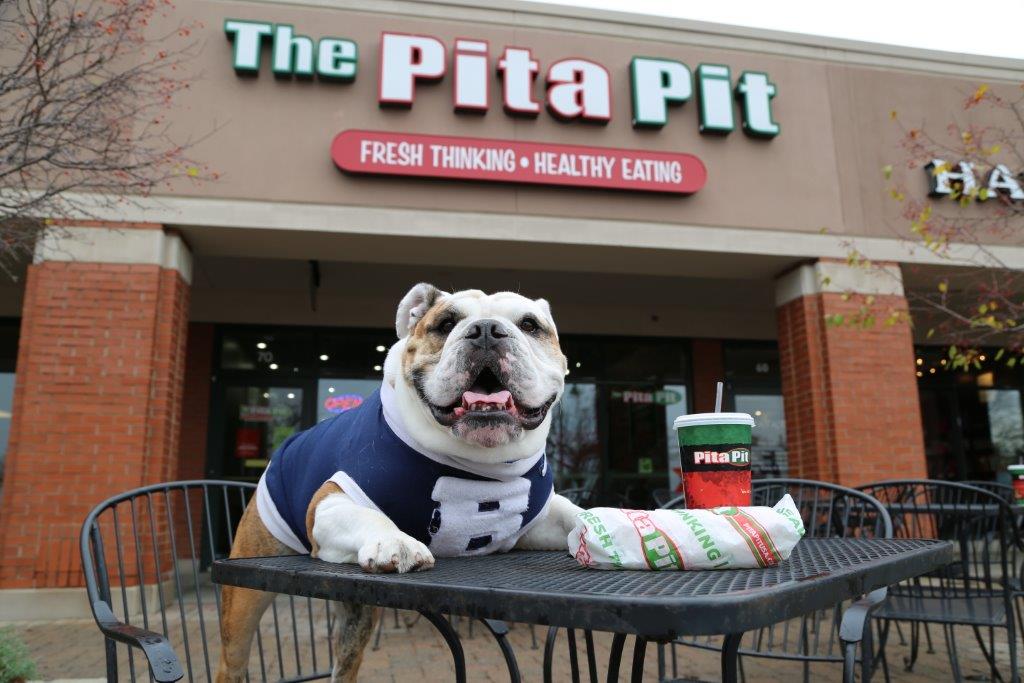 Pita Pit, a quick-service restaurant serving pita sandwiches, soups and salads, will open a 1,400 square-foot franchise in the Sunset Avenue parking garage by late February or early March, according to a university press release.

The Pita Pit franchise, owned by 2003 Butler graduate Travis Sealls, will seat 20 people inside and an additional 20 to 30 people on an outdoor patio. The franchise will deliver to campus as well as the surrounding neighborhood.

It will be open for lunch and dinner and will serve beer and wine.

“We’re excited to bring Pita Pit to campus,” Butler’s Director of External Relations Michael Kaltenmark said in the release. “They are a perfect fit for Butler’s new parking facility, both literally and figuratively. With the ability to occupy an ideal footprint of prominent storefront space along Sunset Avenue, Pita Pit provides the convenience, quality, and variety that Butler’s students, faculty, staff, and neighbors have requested.”

Abbie Bien is a junior strategic communications major. She has never been to a Pita Pit before, but is looking forward to having more healthy options on campus.

“It looks like it’s going to be really fresh,” she said. “I like places where you can customize your order, and I think it’s the kind of restaurant we need on campus.”

Sealls has owned and operated the downtown Indianapolis Pita Pit store since 2009. His other restaurant, Punch Burger, opened in Indianapolis in 2012 and expanded to Carmel in 2015.

This is the second agreement the university has reached with a retail partner for garage space. The university announced in August that Scotty’s Dawghouse will open in February and will take up 6,400 square feet, more than a third of the total retail space on the first floor.