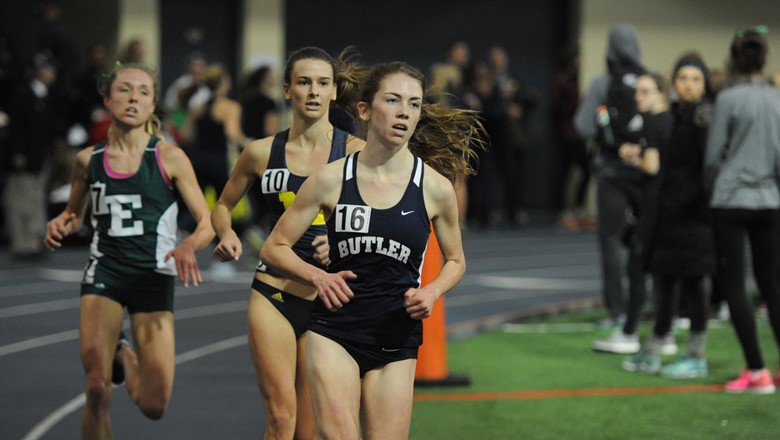 The Butler men’s and women’s track teams finished fourth and fifth, respectively, at the Big East Indoor Championships in Geneva, Ohio, on Feb. 22 and 23. For the women’s team, it was the highest finish in program history. Butler posted 35 career-bests and broke seven school records over the two days.

Two Bulldogs — Wade Walder and Euan Makepeace — took home individual titles. Walder won the heptathlon with a score of 5,470 and was named Most Outstanding Performer for field events. Makepeace’s time of 8:09.13 was good enough for first place in the 3,000 meters. He also finished third in the 5,000 with a time of 14:26.60.

On the women’s side, Allie Vogeler’s time of 54.93 in the 400 meters placed her third overall and broke her own school record. The 4×400 and 4×800 relay teams both came in third, setting new school records in the process.

Villanova took home both the men’s and women’s team titles.

The next time Butler will compete as a team is the Stan Lyons Invitational on March 16, which both the men and women will participate in.