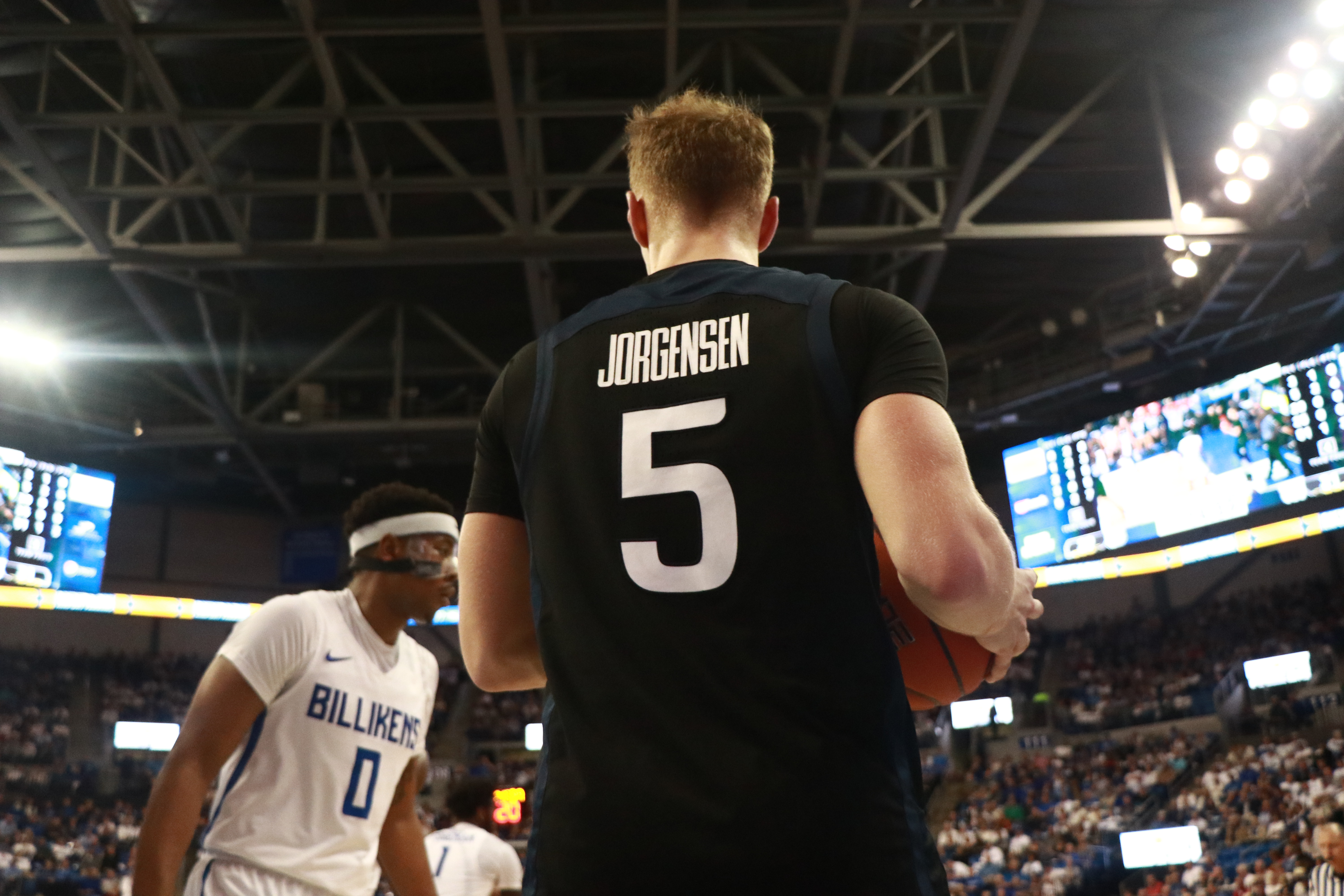 Online Headline: Butler vs. Creighton: What you need to know

Excerpt: Butler welcomes Creighton to Hinkle Fieldhouse as the Bulldogs attempt to avoid an 0-2 start in Big East play.

After a home loss to Georgetown to open Big East play, the Butler men’s basketball team welcomes the Creighton Bluejays to Hinkle Fieldhouse. Here’s what you need to know as the Bulldogs try to avoid starting 0-2 in conference.

There might not be a “must-win” game in the first week of January, but this game is pretty close to it for Butler. With the nonconference record the Bulldogs possess, a good record in conference play is paramount and without it, Butler probably won’t make the NCAA Tournament. The Big East isn’t good enough to bounce back from an 0-2 start. In addition, the next three games for Butler following Creighton are on the road at Seton Hall, who beat Kentucky earlier this season, Xavier and a DePaul team that gave Villanova all they could handle inside the Pavilion. If Butler does not beat the Bluejays, there is a very real possibility that the Bulldogs begin conference play with four or five losses.

Creighton can shoot the three and Butler has trouble defending it.

Creighton ranks third in the country in 3-point shooting percentage at 44.8 percent as a team this season. On the flip side, Butler is outside the top 250 in the country in defending the 3-point line as teams are shooting better than 35 percent against the Bulldogs. The most recent was in Butler’s last matchup, where Georgetown’s Greg Malinowski went 6-of-7 from beyond the arc. Creighton has five players playing more than 20 minutes per game and shooting better than 40 percent from deep. There is not much more to say: Butler has to defend the 3-point line or the Bluejays will make them pay in a hurry.

Getting to the free throw line.

Against Georgetown, the Bulldogs made three more total field goals than the Hoyas and only three less 3-point shots. In theory, those numbers should balance out to a tightly contested matchup. However, Georgetown led throughout Wednesday’s game due to the volume of free throws they shot. Georgetown made 18 of the 32 free throws they took outscoring the Bulldogs by 11 at the charity stripe. Meanwhile, the Bulldogs took 11 free throws total. Obviously, the math is not that simple but an 11-point advantage more than covers the 8-point loss that the Bulldogs suffered. Keeping up with Creighton’s deep threats will be tough, but getting to the free throw line and getting free points is a good place to start and will put pressure on a Creighton defense that gives up 73.9 points per game.