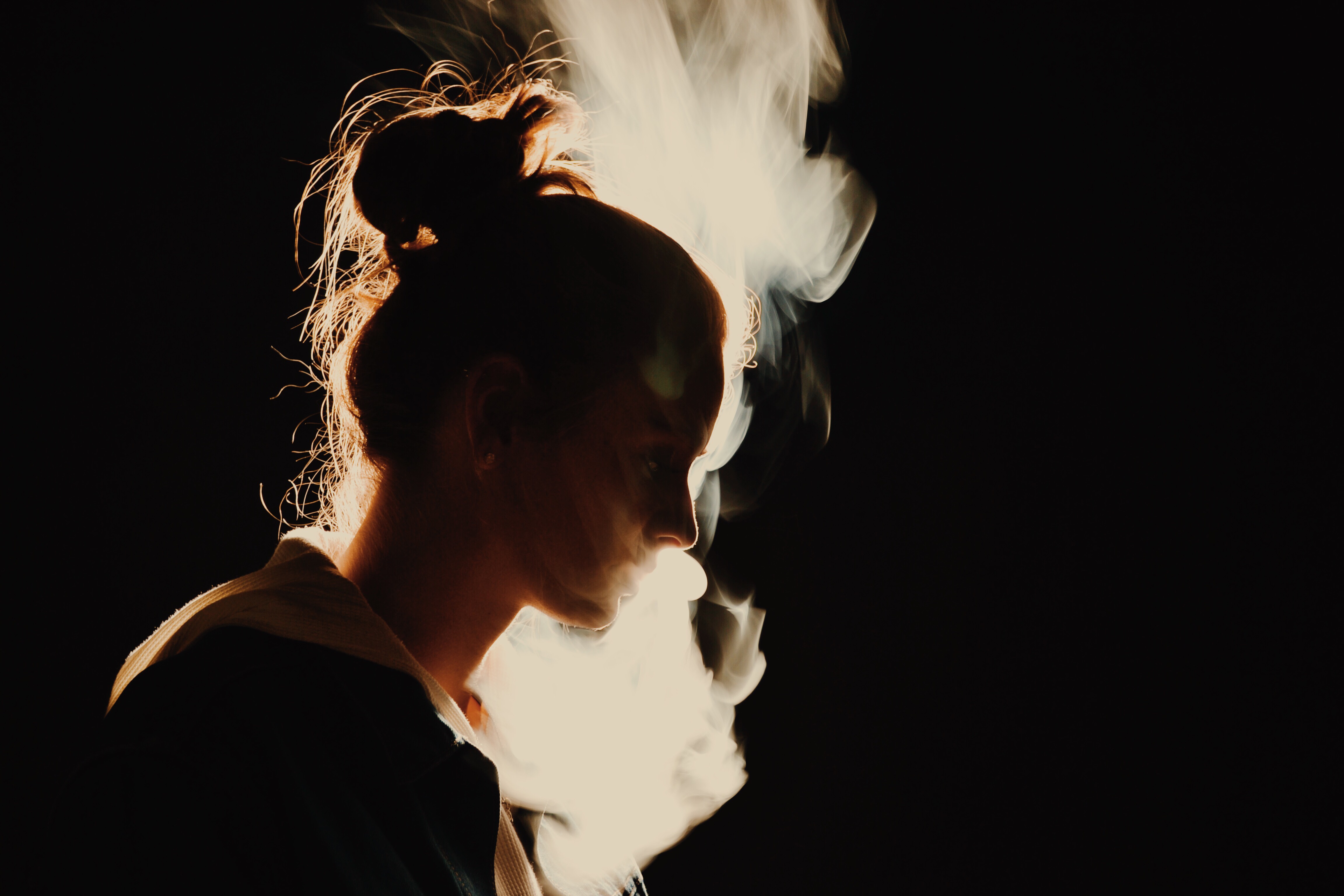 Butler’s tobacco policy has been updated to include rules regarding vaping, e-cigarettes and similar smokeless tobacco products.

According to the new policy: “smoking and tobacco use (including smokeless tobacco and e-cigarettes or vaping) are not allowed in or around buildings occupied by university faculty, staff and students including classrooms, laboratories, private offices, residence halls, university apartments and common areas except in those locations designated as smoking areas.”

The school’s smoking policy is “reviewed annually” by the vice president of human resources, diversity and wellness. The previous policy made no mention of vape devices or e-cigarettes.

In addition to the new policy, a map of designated smoking areas on campus was provided via The Butler Connection emailed to students daily. Locations include areas just outside of Hinkle, Ross, Robertson and Clowes.

Students caught smoking in prohibited areas may be subject to sanctions such as a warning letter, probation, suspension or dismissal, according to Butler’s rules of conduct.