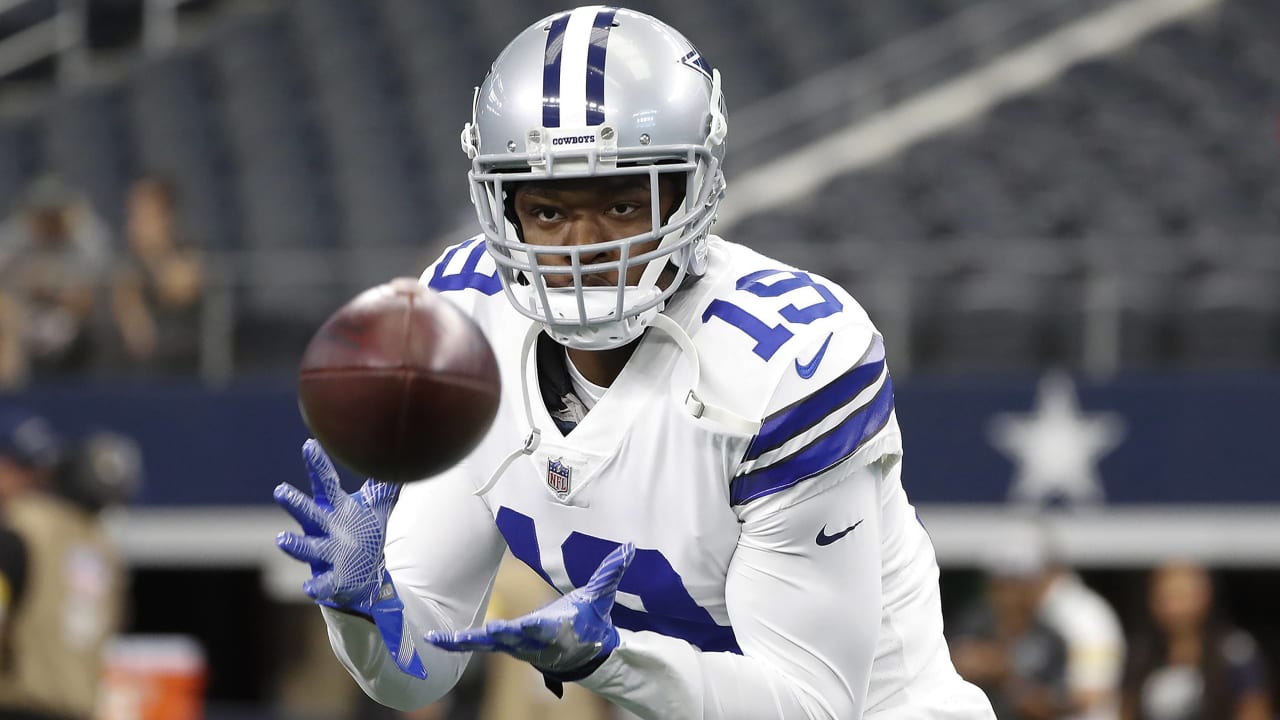 With Week 2 officially in the books, it reminded fans of the unpredictability of Sunday. One week teams like the New Orleans Saints are blowing out a team like the Green Bay Packers and the next week they’re being blown out by the Carolina Panthers.

To further add to the unpredictability, new injuries to players like Carson Wentz, Tua Tagovailoa and Jarvis Landry can lead to certain player’s values rising or falling exponentially.

This uncertainty will force fantasy managers to stay on their tippy toes when making their final decisions. Here are the key players to start and sit for Week 3 of the NFL season.

Teddy Bridgewater, Denver Broncos. Since stealing the starting role from Drew Lock in the offseason, Teddy Two-Gloves has been red-hot. Bridgewater has led his team to a 2-0 start with the seventh most efficient offense in the league. This is due in part to their cupcake matchups against the winless Jacksonville Jaguars and New York Giants, but that’s nothing to take away from his recent success. The Broncos schedule, believe it or not, gets even easier this week as they will play another winless team in the New York Jets. Bridgewater is a genuine option at quarterback for fantasy managers in search of a minor replacement.

Jameis Winston, New Orleans Saints. Famous Jameis went back to his “Buccaneers” form last week. After the first week was filled with MVP chants, Winston was no longer eating W’s after the Panthers held him to only 111 passing yards and forced two interceptions. The Saints can blame the fact that they were missing half their coaching staff to COVID-19 outbreak, but their excuse will be put to the test against a tough matchup in the New England Patriots. The Saints haven’t knocked off the Patriots at Gillette Stadium since 1995. This streak will likely continue as the fantasy managers will try to figure out which Winston they will get on Sunday.

Kenyan Drake, Las Vegas Raiders. After starting running back Josh Jacobs went down with an ankle injury, the Raiders were forced to turn to newly acquired Drake for the beginning of their season. In what was supposed to be Drake’s backfield, Peyton Barber somehow ended up with six more carries than Drake. Now before fantasy managers go abandoning Drake, it is to be noted that he also finished with five receptions for 46 yards. Despite the lack of touches and talks of the return of Jacobs, Drake’s pass catching ability will still be in full effect this week against his former team in the Miami Dolphins. Drake is a solid sleeper in deep fantasy leagues.

Devin Singletary, Buffalo Bills. In a loaded Bills backfield, Singletary came out as the leader in what was a complete obliteration on offense against the Miami Dolphins. Even with Zach Moss’s return to the field, Singletary still ran for 82 yards and a touchdown adding on two catches for nine yards. While Singletary might finally be carving himself the main role, his next matchup is against the Washington Football team — who just held Saquon Barkley to just 57 rushing yards all game. There is hope in the Bills Mafia, but Singletary should still remain on the bench for at least one more week.

Brandin Cooks, Houston Texans. While many believed Brandon Cooks was going to be sent to die in Houston, in his first two games, he has begun turning many fantasy manager’s heads. Cooks has combined for 14 receptions for 210 yards and a touchdown establishing himself as the pure number one receiver in H-Town. This week, the Texans get a game on primetime against the Carolina Panthers where Cooks’ talent will be put on full display. Even with Tyrod Taylor now out for four weeks with a hamstring injury, Cooks should stay as a strong option at the flex position or even a borderline WR2.

Amari Cooper, Dallas Cowboys. How bout them Cowboys! Pulling off a thrilling come back and drilling a 56-yard game-winning field goal. Might as well mark them Super Bowl contenders again right? Wrong. All these heroics should come to a screeching halt after they match up against a Philadelphia Eagles team that has been flying under the radar. After two weeks, the Eagles defense has allowed the third least passing yards in the league. For Cooper, who only brought in three catches last week, this could lead to a second consecutive week where he will bust. Fantasy managers should beware when starting Cooper because they may be in for another let down.

Jack Doyle, Indianapolis Colts. HBO’s newest revelation of Hard Knocks will feature these Colts during the season after a start that has not gone as planned. Just when Colts fans thought Carson Wentz would be the next savior, he has gotten injured not once, but twice. This time he has found a way to sprain both ankles and is doubtful for this week’s game. No matter who is at quarterback, Doyle should see a fair share of targets this week against a Titans defense that has allowed the fifth most receiving yards in the league. Doyle is a worthy waiver wire acquisition for fantasy managers looking for a tight end flying under the radar.

Cole Kmet, Chicago Bears. Ladies and Mike Ditka look alikes, the next chapter of Chicago Bears football has officially started. Justin Fields has been named the starter for this upcoming game against the Cleveland Browns. Bears fans will need to hold their horses though as Field’s first will have to first survive the Dawg Pound. While a tight end is a rookie quarterback’s best friend during their first season, Kmet’s matchup against the Browns is enough to scare fantasy managers away from even thinking about starting him this week.

Graham Gano, New York Giants. Only the Giants would find a way to botch a game on a defensive offside penalty. The Giants never like to give their fans hope as for the fifth consecutive season they have started with a record of 0-2. However, there is hope in “The City That Never Sleeps”. This week, they will be up against fellow chokers in the Atlanta Falcons. Gano should find no issues getting opportunities to put points on the board, leading to him being a perfect start for fantasy managers looking to score a few extra points.

Evan McPherson, Cincinnati Bengals. The Bengals confuse many fans. One second their offense is pulling off overtime thrillers and the next minute their imploding and losing to the Chicago Bears. The fall off is due to Joe Burrow having a rough game throwing three picks. If Burrow and the Bengals thought the Bears defense was tough, wait until they play the Pittsburgh Steelers team that was able to shut down the high powered Buffalo Bills offense. The matchup alone should raise red flags for fantasy managers seeking a new kicker.

Arizona Cardinals Defense. The Cardinals defense is ready to feast on some prey. On this week’s main dish the NFL will be serving up Trevor Lawerence and the Jacksonville Jaguars. While the Cardinals are coming off a rough week where they snuck away with a win against the Minnesota Vikings, this week’s matchup is enough to change most fantasy managers’ minds. The Jaguars have scored the fourth least points in the league and have been turnover machines throughout the first two weeks. For fantasy managers, starting the Cardinals defense should be a no-brainer.

Los Angeles Chargers Defense. You can take the Chargers out of San Diego, but you can never take San Diego from the Chargers. They blew another game that they had in the bag. They let Dak Prescott and the Cowboys come all the way back to hit a 56-yard game-winning field goal that should never have happened. Fantasy managers’ trust in the Chargers is all but gone once again, as they continue to prove once again to be untrustworthy. This week the Chargers situation gets worse as they will play an angry Patrick Mahomes and Kansas City Chiefs team fresh off a loss on primetime. It is time to move on from the Chargers defense until they can fully reclaim their trust.