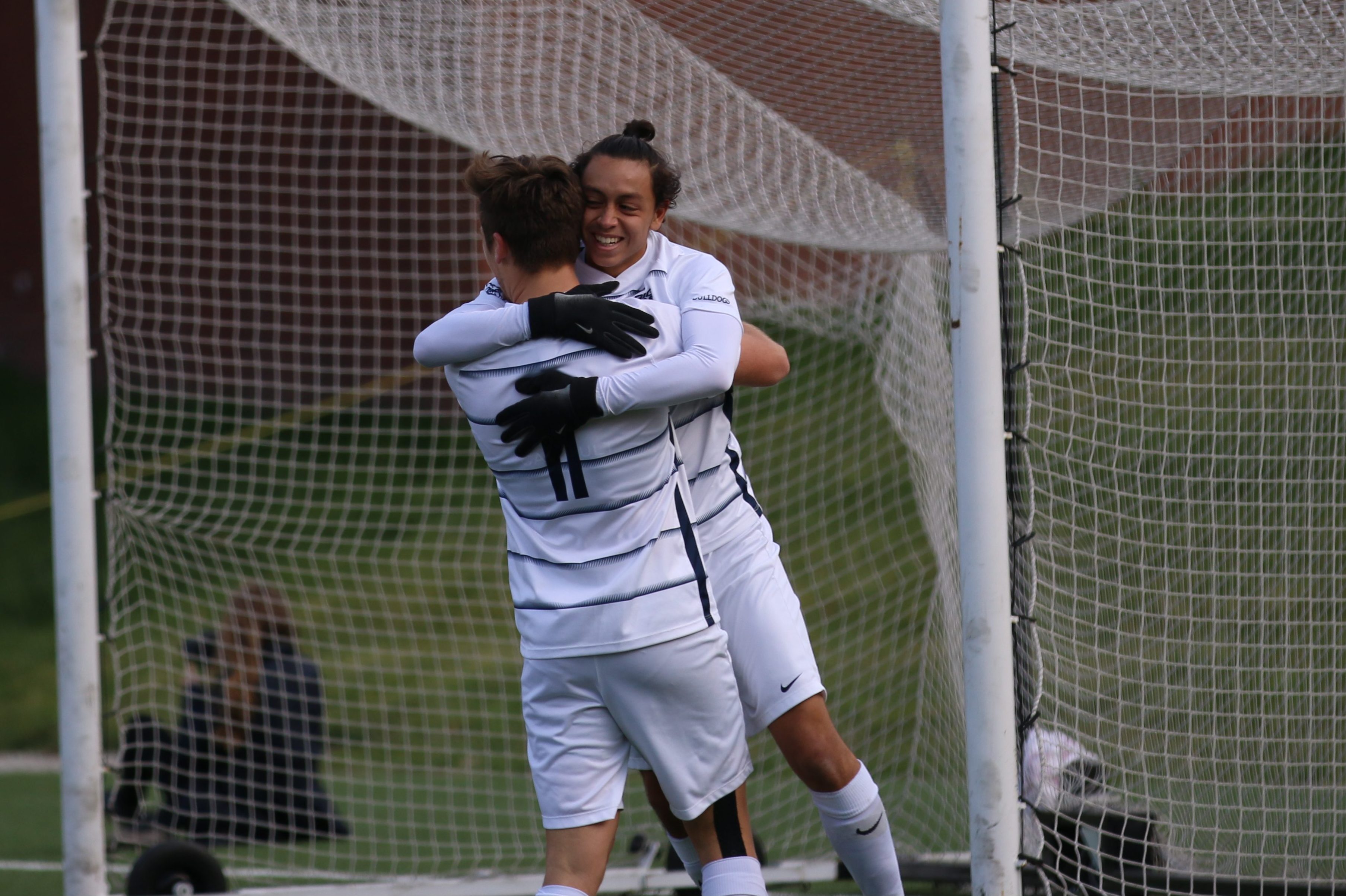 With a 2-1 victory over Xavier on Nov. 6, the Butler men’s soccer team clinched a spot in the Big East Tournament. While Xavier dropped to 8-8-1, Butler ended the regular season 10-6-1 and returns to the Big East tournament after missing it last season.

In the ninth minute, senior midfielder Alex Lehtinen sent in a corner-kick to senior forward Brandon Guhl, who buried it, giving Butler a 1-0 early on. It was Guhl’s eighth goal of the season.

Xavier knotted it up in the 33rd minute when Samson Sergi scored off an assist from Jacob Bernsen. Butler and Xavier recorded two shots each before Butler took a 2-1 lead in the 52nd minute. Wilmer Cabera Jr. scored the goal, his seventh of the season. Xavier recorded five more shots, while Butler had only two, but the Bulldogs were able to hold on.

Fifth-seeded Butler will face fourth-seeded Creighton on Nov. 9 in Omaha, Nebraska. Butler lost the only matchup between the two teams this season 2-1 in double overtime on Nov. 2.