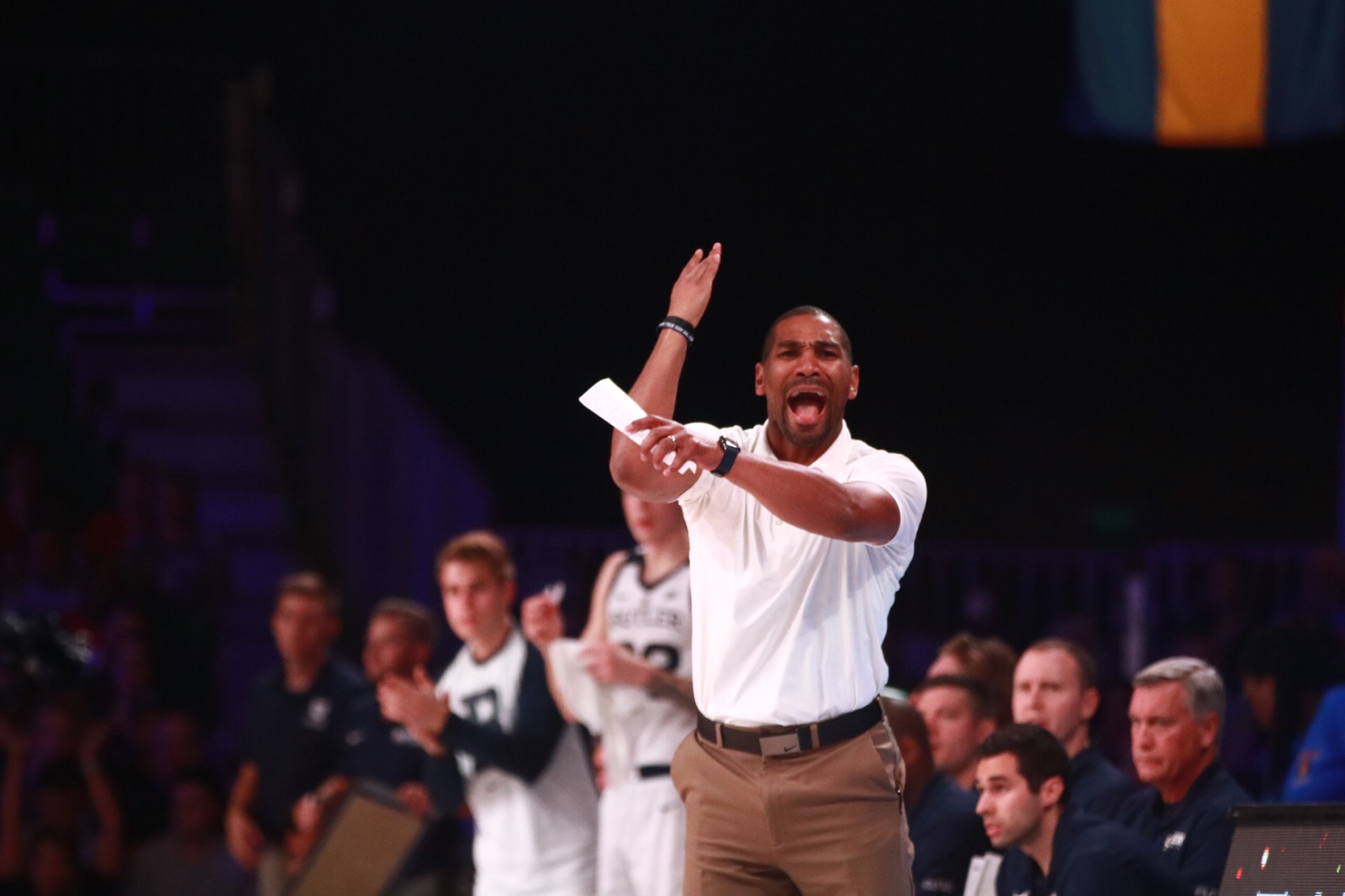 Over a week removed from their trip to the Bahamas, the Butler men’s basketball team resumes its nonconference schedule at Saint Louis. Here’s what you need to know heading into the matchup.

We are going to learn a lot about this Butler team on the road against the Billikens. Saint Louis is 5-1 this season, including a win on the road at Seton Hall. They were picked to win the Atlantic 10 in the conference’s preseason poll and currently sit 86th in the KenPom rankings. Saint Louis might not be the scariest name to see on your road game schedule, but if the Bulldogs go into Chaifetz Arena expecting to come away with an easy victory, it won’t be pretty.

For the Bulldogs, everybody getting big minutes has played at least a year of college basketball but not everyone has seen substantial minutes until this season. Jared Gillens-Butler and Christian David played very little last year, especially in conference play. A larger role in the rotation means it will be crucial that these two guys can produce on the road.

After starting the season with three straight double-digit performances, Joey Brunk struggled at the Battle 4 Atlantis, scoring just twelve points in three games. And the problem doesn’t seem to be shooting at a low percentage, as he’s still shooting 87.5 percent from the field this season. But he’s not being aggressive enough. He only took six shots over Butler’s last three games. Maybe that’s a game-planning decision from head coach LaVall Jordan, but if it’s not, Brunk has to be more aggressive when he’s in the game. More shots coupled with his high energy level make him and this Butler team much more difficult to deal with.

Butler hasn’t seen a player like Javon Bess yet

The Bulldogs saw Antoine Davis against Detroit Mercy, a small guard who can shoot it really well. They also saw Josh Cunningham against Dayton, a big, Tyler Wideman-like player with great back to the basket skills but no 3-point threat. Saint Louis’ Javon Bess is a 6-foot-6, 220-pound guard who shoots 39.3 percent from the 3-point line. He can take you off the dribble, hit mid-range jumpers and create his own shot from beyond the arc. Luckily, Butler has three solid defenders between 6-foot-4 and 6-foot-6 in Henry Baddley, David and Sean McDermott, but they will have to defender big perimeter presence that Butler hasn’t seen yet this season.