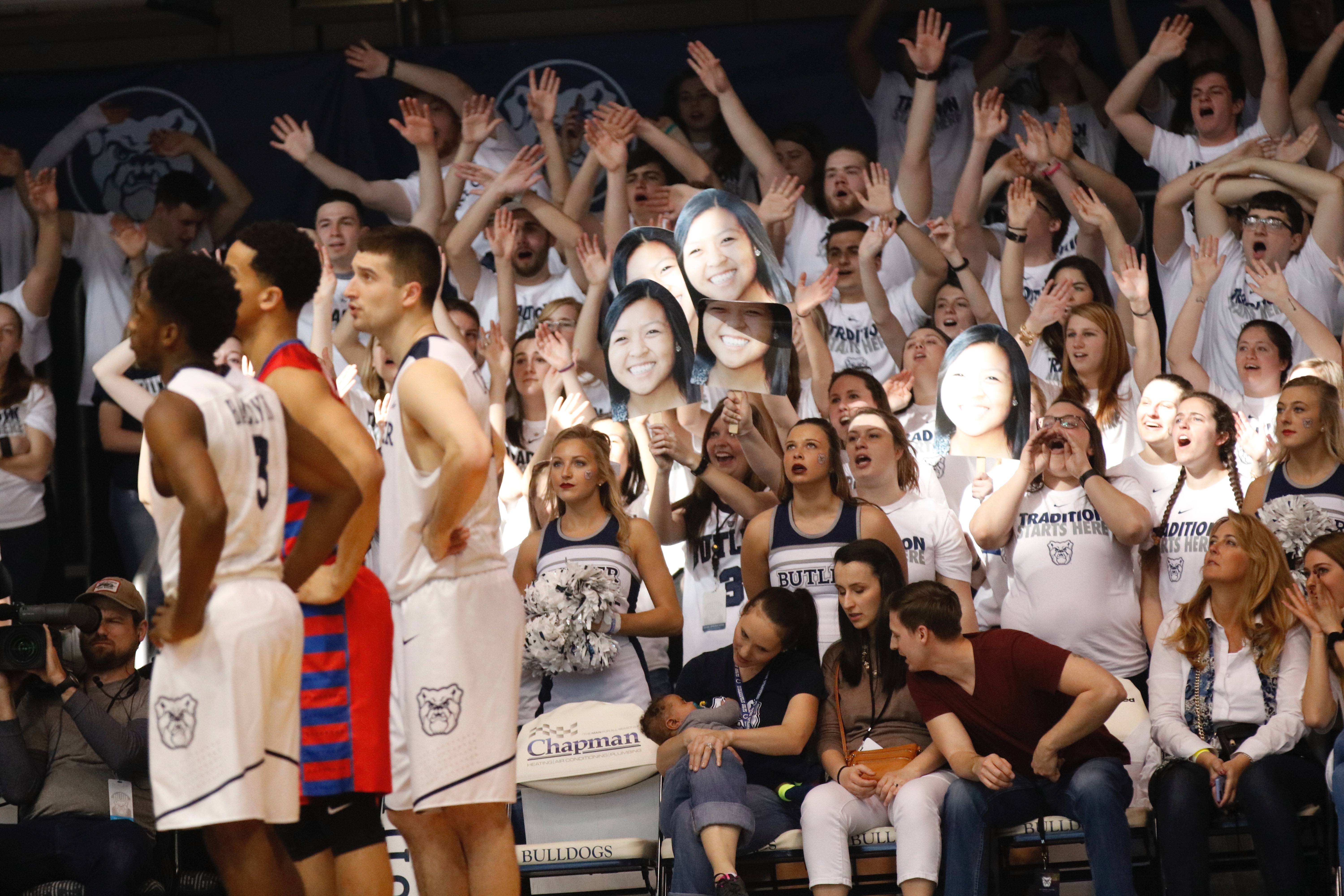 On March 4, the Butler University men’s basketball team, closely resembling their up-and-down, back-and-forth season, lost to Seton Hall University in their last game of the regular season. Here are some of the best, most emotional and quite frankly cleanest tweets posted after the game.

I bet #Butler thought they would win.

That defeat is a big-time slap in the face for Bulldogs. We shall see if that helps or hurts. They blew it, that’s for sure.#Butler

Huge win for #SetonHall over 13th ranked #Butler. First ever win for #SHU at Hinkle Fieldhouse and a 2nd straight 20-win season.

Tough loss, but a great career for Butler’s six seniors

We can kiss Indianapolis goodbye

That’s the beauty of the #BigEast Beast. You gotta bring it every game. Props to Seton Hall. This win over #Butler puts them in the dance.

guys… I turned on the #Butler game when they were up by 10 with about 5 minutes left. My bad…

Total choke job. There was no semblance of an offense up 10, Dawgs just kept jacking 3’s early into the shot clock for some reason.

This loss doesn’t affect our conference standings, but it hurts not getting a W on senior day

Welp, Milwaukee here we come. Epic collapse up 10 with 6 minutes to go.

Will be tough to say goodbye to Carl Chrabascz today. I hope he continues an annual pilgrimage to Hinkle. He can bring Andrew if he wants

@merfe05 It would fit this season if Butler won back to back games at Villanova and Xavier and then lost at home on senior night.