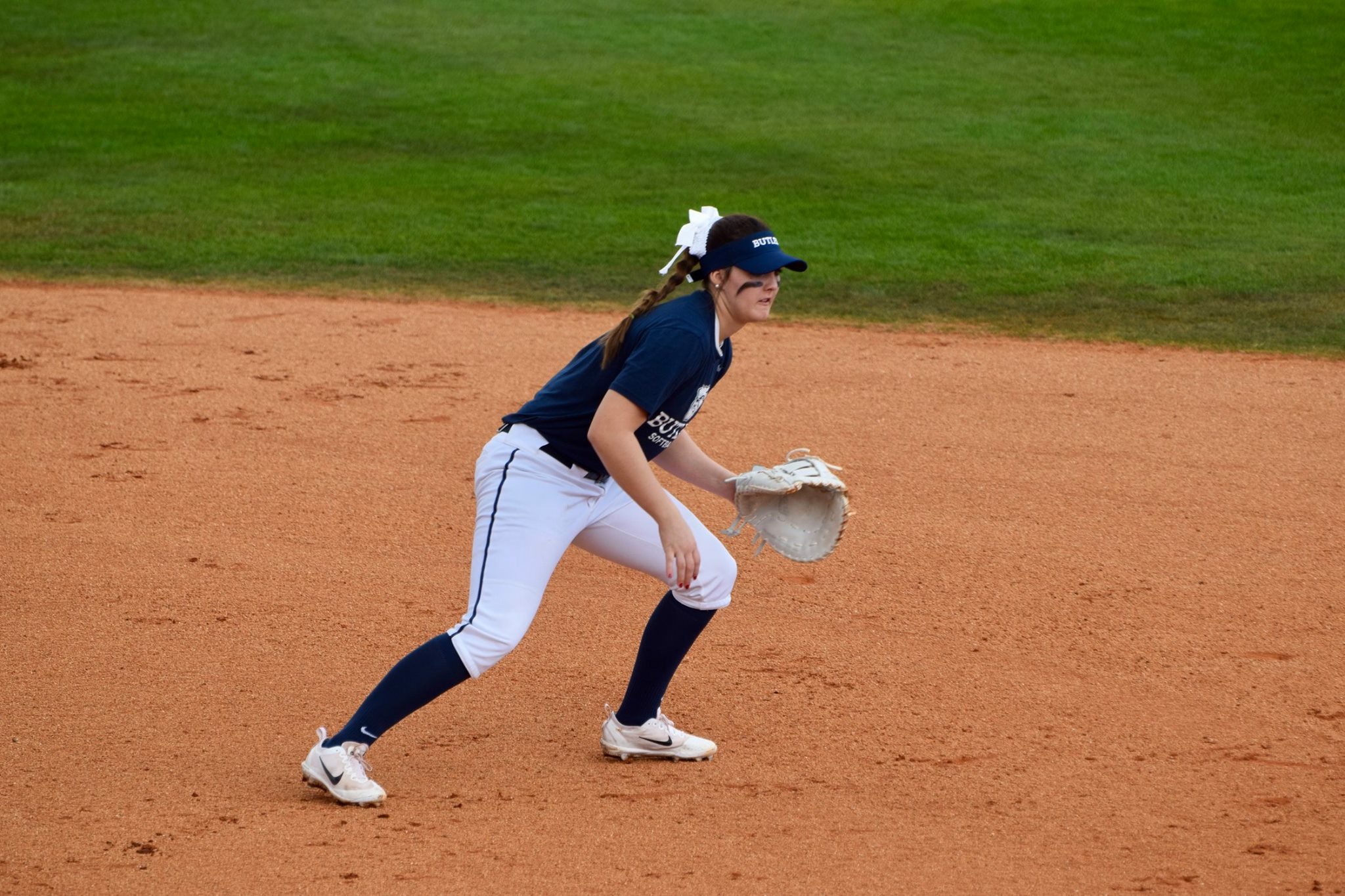 The Butler University Bulldogs claimed bragging rights in their hometown on March 28 with a 5-2 victory over Indiana University-Purdue University Indianapolis and moved to 13-17 on the year.

Junior pitcher Mikeila Boroff earned her third win of the season. Butler drew first blood after scoring two runs in the first frame. Freshman catcher Christina Candotti added a solo shot in the third inning, and sophomore infielder/pitcher Kaitlin Doud followed suit with a two-run blast of her own in the fifth.

Both teams had eight hits and committed two errors apiece. Senior pitcher Kacey Starwalt picked up her first save of the season.

“The team did well today by playing loose,” Doud said. “We did not put too much pressure on ourselves.”

The Bulldogs will resume Big East play this weekend against Villanova University.

“We will keep grinding out good practices with lots of focus,” sophomore outfielder Jenna Foreman said.

The Bulldogs will return to action on April 1 as they take on the Wildcats at home. First pitch of the twin billing is scheduled for 11 a.m.