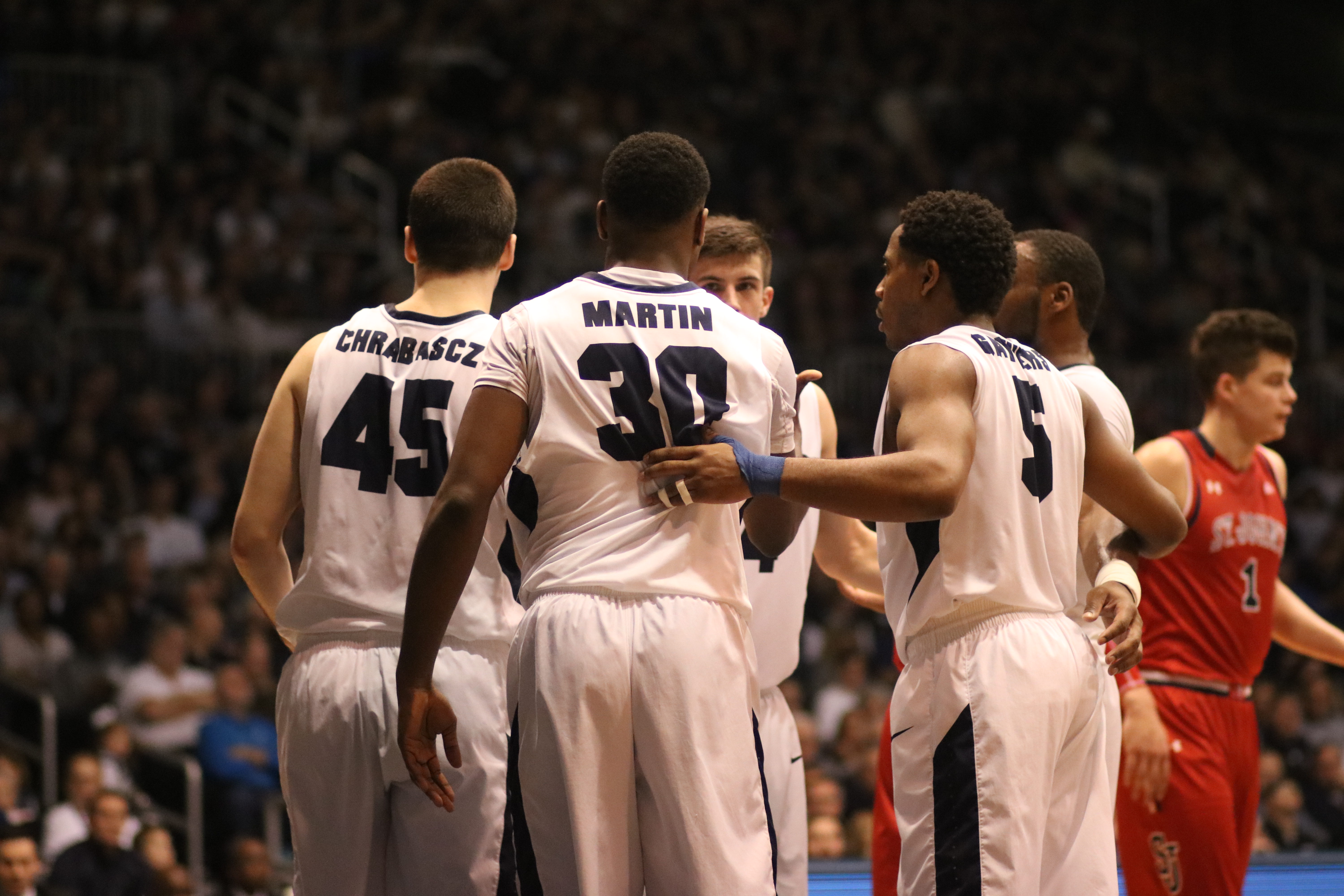 The Butler University men’s basketball team started each half slow which ultimately proved to be their downfall, losing at Creighton University 72-64. The Bulldogs drop to 13-6 overall and 2-5 in conference play. The Bluejays improve to 14-6 overall and 5-2 in the Big East.

After leading by five at the break, Butler would only convert one 3-pointer in the second half and shoot 33 percent overall in the loss. The Bluejays scored the first 11 points of the second half, but the Bulldogs would bring it back within three at 53-50. Creighton would go on to score nine of the next 12 points to seal their victory.

Creighton was led by Maurice Watson, Jr. with 20 points and six assists. The Bluejays improve to tied for second in the Big East while the Bulldogs drop to a tie for seventh place.

Butler will be in action next on Jan. 27 at home against DePaul University. Tip is scheduled for 7 p.m. ET and will air on CBS Sports Network.