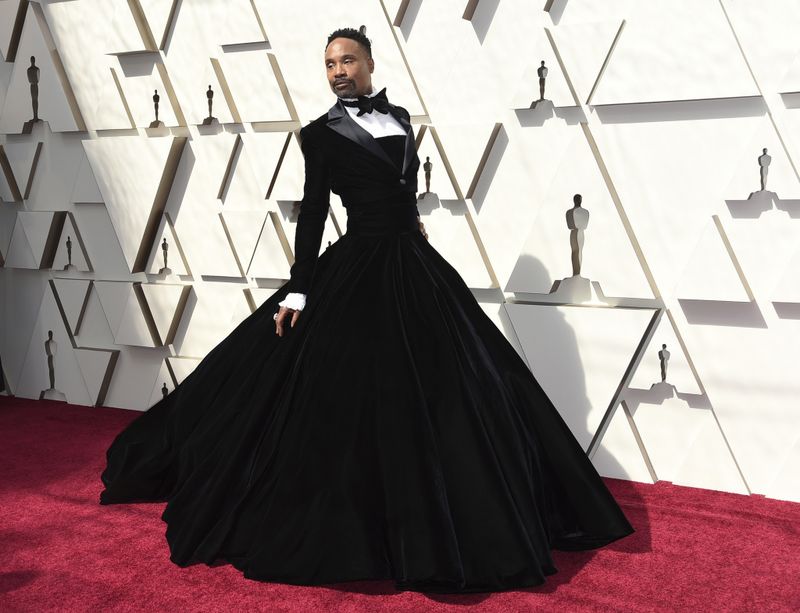 The Acadamy Awards isn’t just about great movies, but also who can show up and show out on the red carpet. Photo courtesy of Los Angeles Times.

The Academy Awards. Do they really matter? To themselves, sure. But with every passing year and every collection of nominated films that virtually no one has seen, there are few instances of good press to keep the Oscars relevant anymore.

But even if we don’t have interesting winners that make any sense, or an actual veritable host, we do have the red carpet. And unlike the majority of the Oscars, this year did not disappoint in the slightest. And so, a roundup of our top ten picks for best red carpet looks at this year’s Academy Awards.

Gemma Chan, who co-starred in the breakout romantic comedy “Crazy Rich Asians” wore a gorgeous pink Valentino gown — with pockets, in which Chan hid cookies during the ceremony.

Amandla Stenberg, star of “The Hate U Give” and one of the youngest presenters in attendance, wore a stunning, twenties-inspired Miu Miu gown. Her hair was styled by Vernon Francois and took around two hours to complete.

The 15-year-old star of — the criminally slighted — “Eighth Grade” took to the red carpet in a simple but fantastic black-and-white suit designed by Thom Browne.

One of many men rocking velvet, the star of Barry Jenkins’ “If Beale Street Could Talk” wore a three-piece red Etro tuxedo.

Legendary director Spike Lee — who was finally honored at the Oscars after 30 years — wore a purple suit from Ozwald Boateng. His necklace bore a symbol of Prince and his many rings were in reference to his 1989 film “Do The Right Thing,” which was his first Oscar-nominated film.

Lady Gaga of “A Star is Born” stunned on the red carpet in a Alexander McQueen gown and, notably, a the Tiffany diamond around her neck, a 128-carat yellow diamond necklace that has rarely been worn in public because of its value. This necklace was last worn by Audrey Hepburn.

The look that stole the evening: “Kinky Boots” and “Pose” star Billy Porter rocked the red carpet in a suit and gown designed by Christian Siriano.