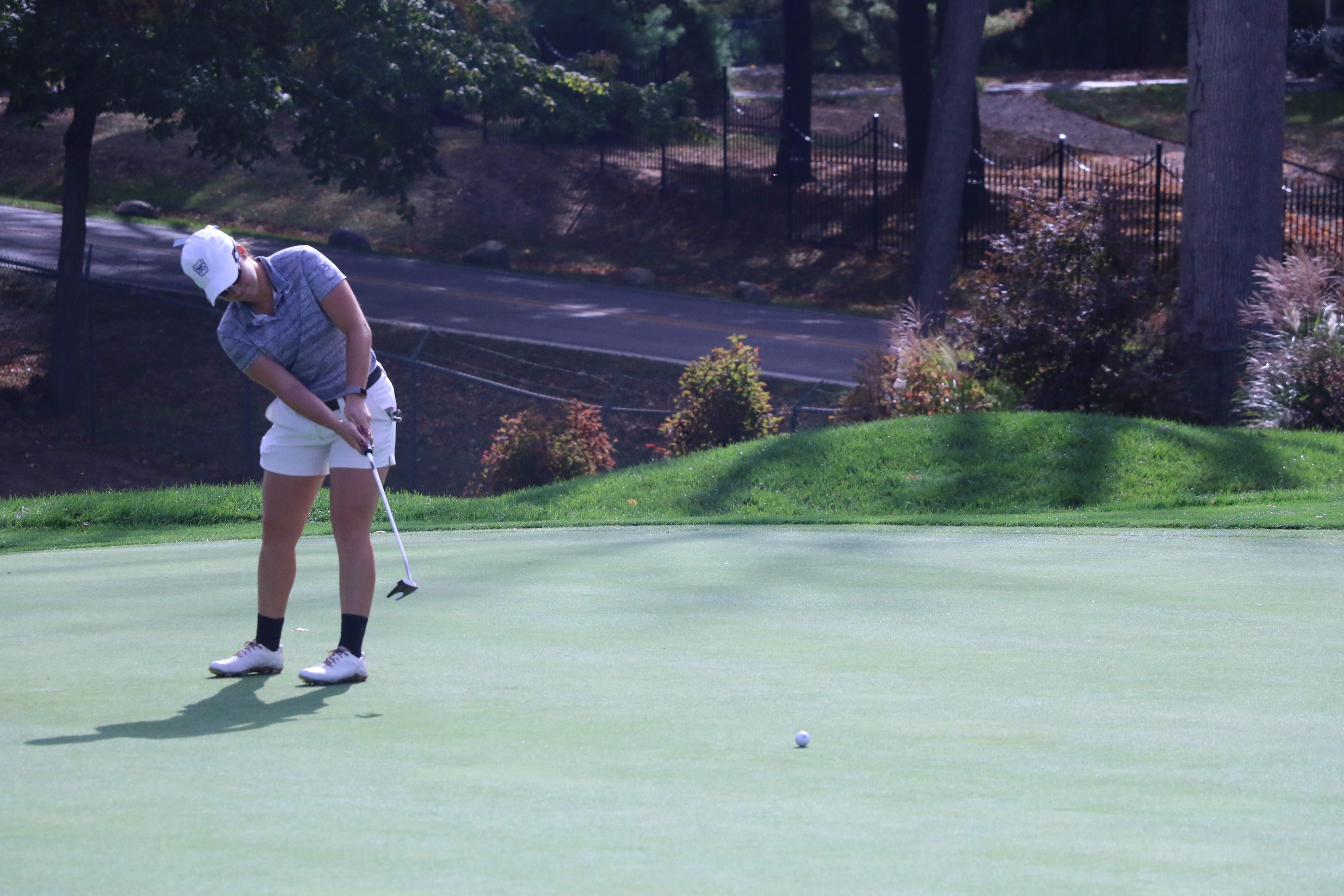 The Butler University women’s golf team finished 12th out of 14 teams at the Redbird Invitational to start their 2018-19 season. Weibring Golf Club in Normal, Illinois, hosted the tournament.

Butler’s total of 314 on Monday beat the first two rounds from Sunday. The Bulldogs finished the invitational with a team total of 957.

In the first round on Sunday, Tibbets found her best score of three-over 75. Her second two rounds had consistent scores of 80 and 81.

The team’s best round came from sophomore Ally Ross, with 73 (+1) in the final round. Ross’s final round featured a two-under performance on the par-5’s, the best among the field of 84 golfers.

The next tournament for the Bulldogs is the Butler Fall Invitational Oct. 1-2 at Highland Golf Club in Indianapolis.