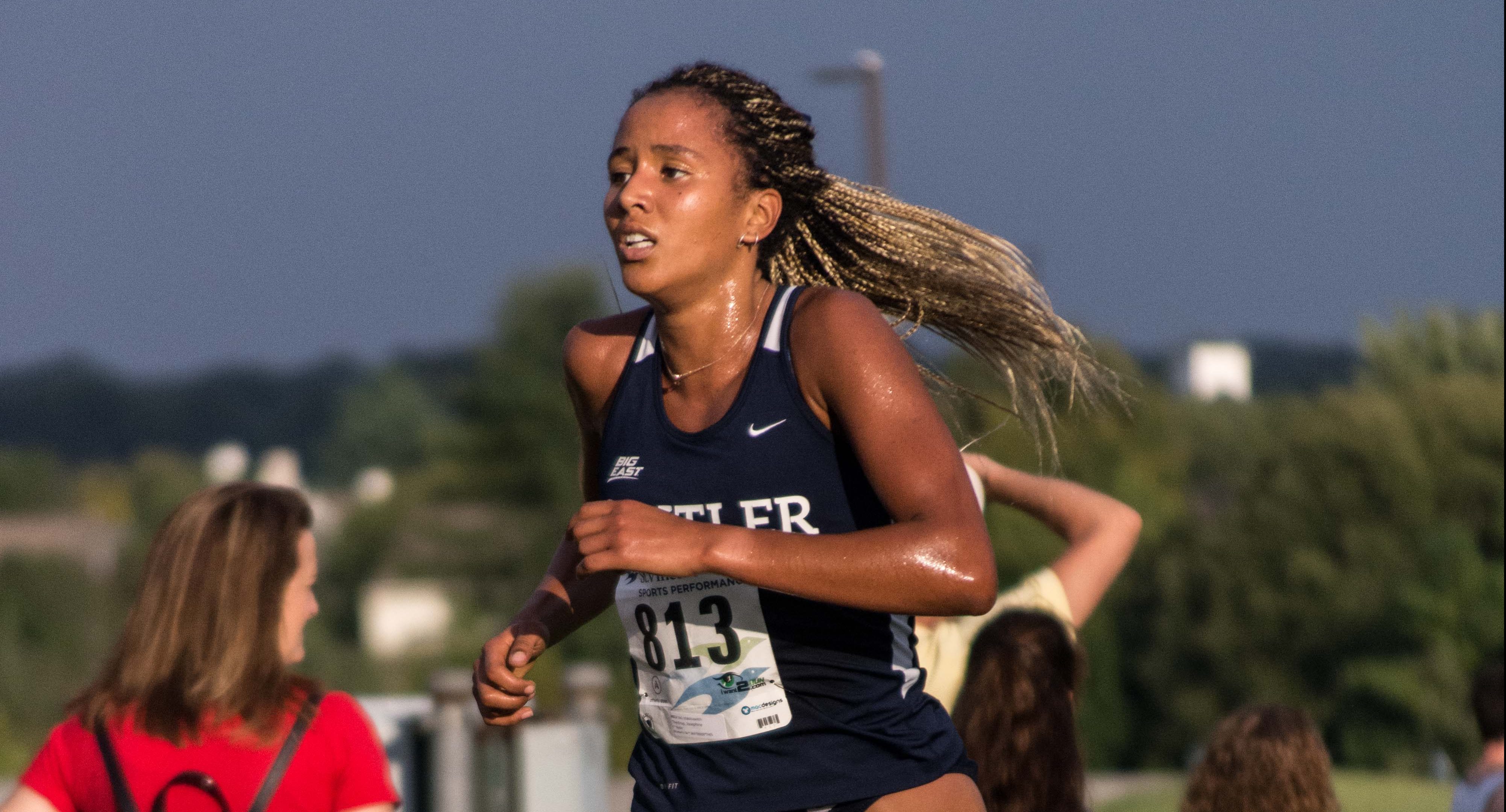 The Butler women’s cross country team came in first at the John McNichols Invitational on Sept. 15, marking the second win in a row for the team. Josephine Thestrup won the race with a time of 17:47.

She was followed by Camille Hines (18:14) and Angelina Ellis (18:18), who finished fourth and sixth respectively.

The Bulldog women will vie for a third consecutive victory when they travel to Madison for the Nuttycombe Invitational on Sept. 28th.