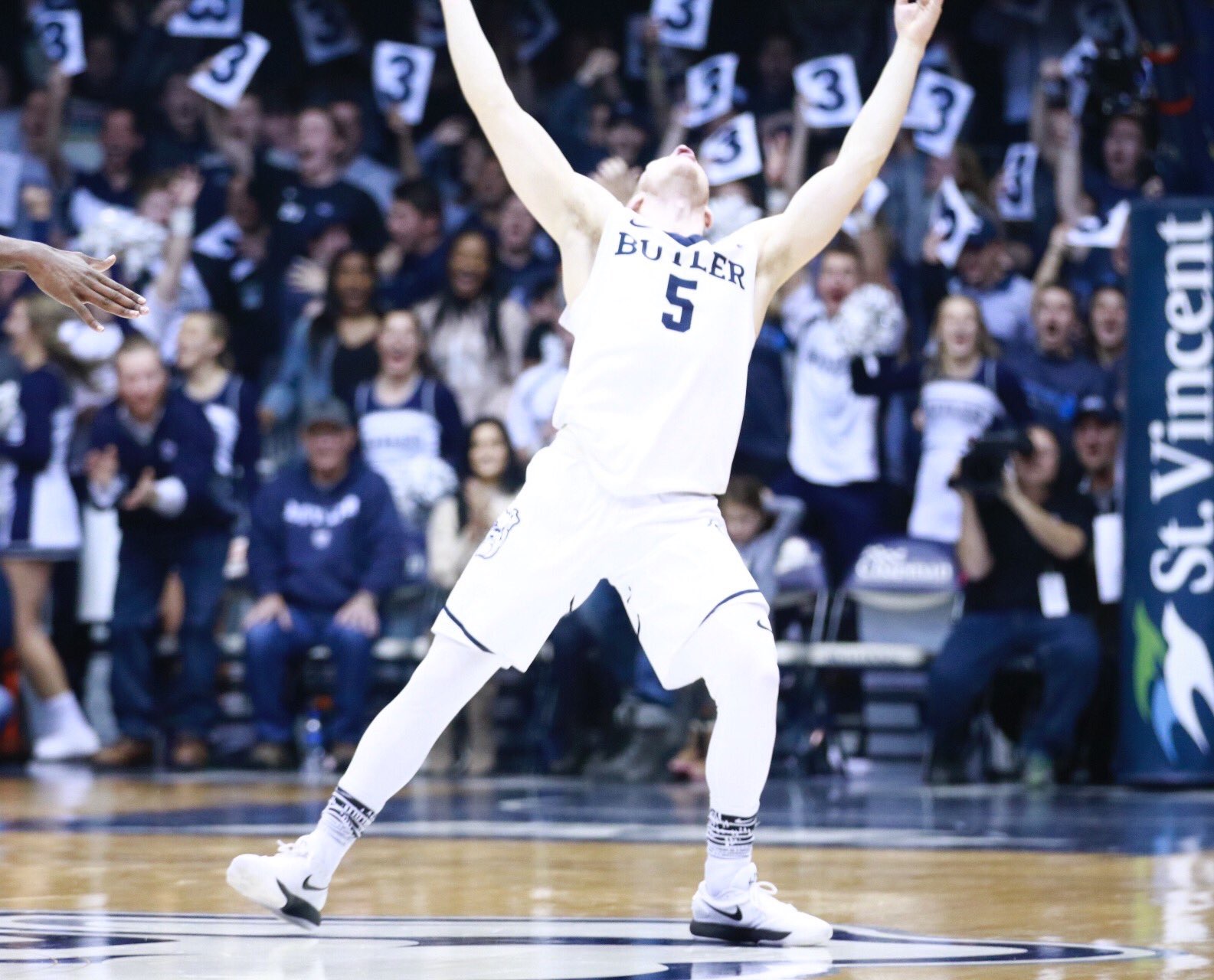 After a week-long break, the Butler men’s basketball team is back in action on Jan. 27 against the St. John’s Red Storm. St. John’s season has been plagued by one key injury. Marcus LoVett, the team’s second leading scorer, was sidelined in late November and has not returned to the floor since. When he’s playing, St. John’s has one of the most explosive backcourts in the Big East. Without him, a team with high hopes has stumbled to a 10-11 record halfway through the season with a 0-9 record in Big East play. However, St. John’s beat the Bulldogs last year, a result Butler would not like to replicate.

This St. John’s team is hungry, and playing better.

The record in Big East play doesn’t do justice to how the Red Storm have performed over the last couple weeks. In three of their last four contests, they have played Villanova, Xavier and Creighton. They gave the No. 1 team in the country all they could handle, losing 78-71. They went on the road at Xavier and lost by only six. They lost by four to a good Creighton team. While these games resulted in three additions to the loss column, the Red Storm went toe-to-toe with the best the Big East has to offer. St. John’s is hungry and they’ve got the Bulldogs in their sights looking to get their first Big East win on Saturday.

Shamorie Ponds, LoVett’s backcourt partner, is the center of everything St. John’s does. The sophomore is averaging 20 points, five rebounds, and five assists. If the Bulldogs can contain Ponds, the St. John’s offense will have a much tougher time getting into rhythm. While Ponds is talented, he struggles mightily from the the three point line shooting only 20 percent from deep. On the other end of the spectrum, he is a very good free throw shooter at 85 percent. Take a couple steps off him, make him beat you from over the top and the Bulldogs should be able to contain the talented guard.

Almost exactly one year ago, the Bulldogs lost twice inside Hinkle Fieldhouse in the same week to unranked opponents Creighton and Georgetown. Georgetown finished the season 14-18 and Creighton was without their senior point guard Maurice Watson Jr. In short, Butler should have won both of those games, just like they should win against St. John’s on Saturday. Last year, they were well on their way to over .500 record in the Big East and a top five seed in the NCAA tournament. This year is a different story. Every game is really important and losing to St. John’s would hurt a resume. Coming out ready to play  and taking care of business after a week of no games will be big for the Bulldogs.