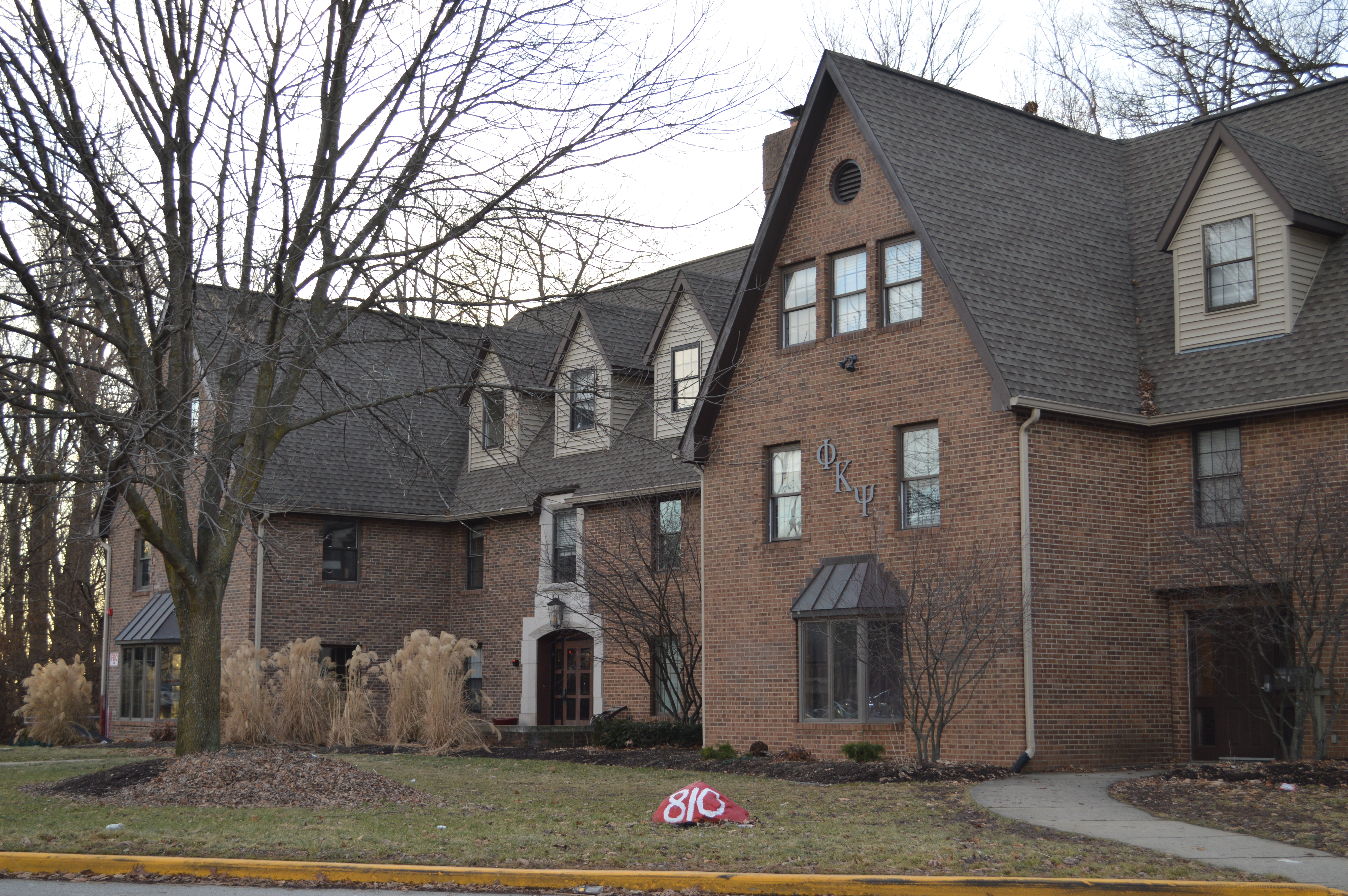 Leave a Reply to Gary - Class of '73 Cancel reply